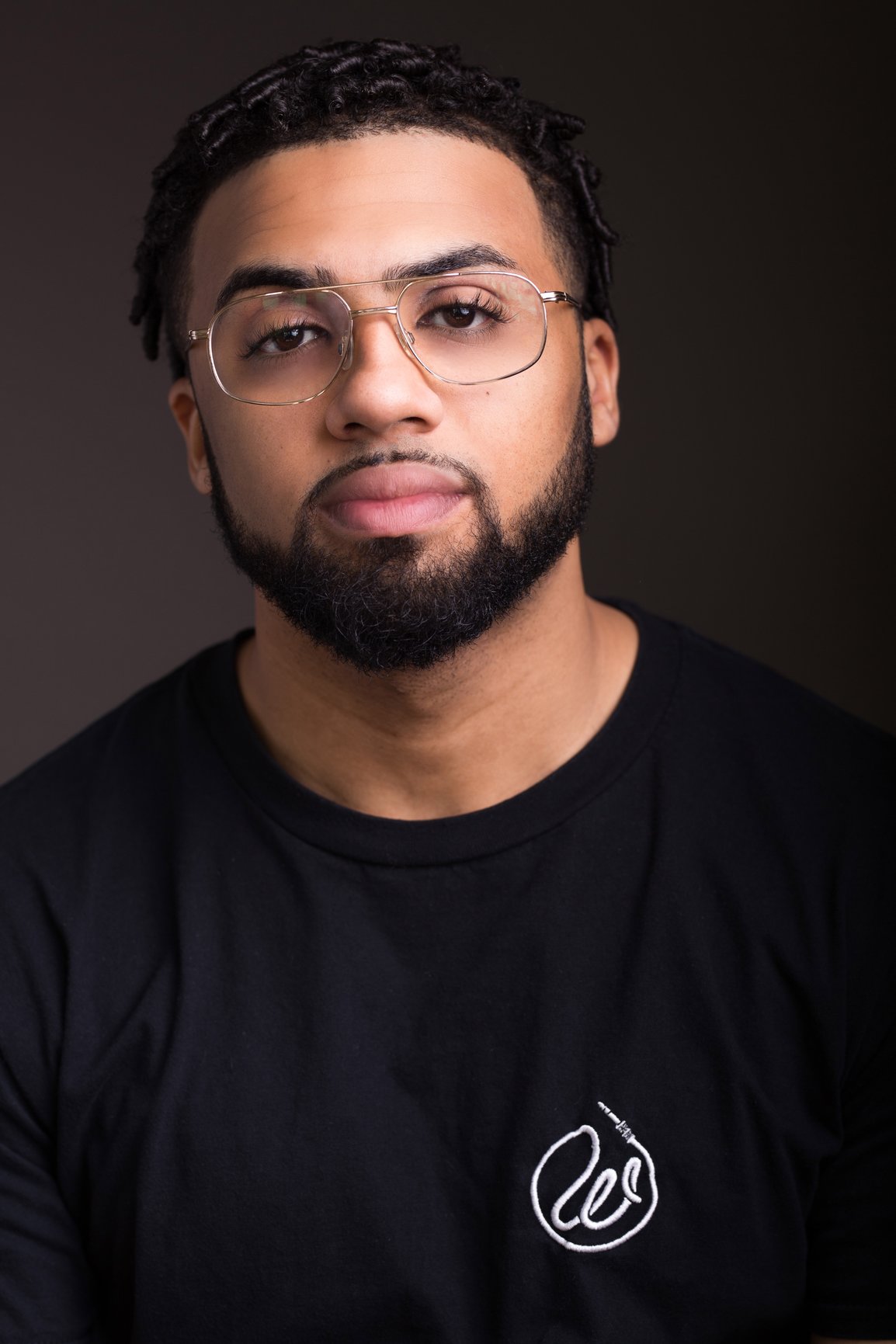 Willis is a open format International DJ/Host/Producer from Cardiff, UK.

After holding down his Cardiff/Barry residencies and throwing events back home since he was 18, 21 year old Willis wanted a new challenge and decided to move to Ibiza for a season in hope to spread the name and to look for opportunities. By the end of the season he managed to get himself a residency at Sankeys with Redlight and played weekly at Itaca Ibiza.

One year later Willis is currently resident DJ for Itaca Ibiza and has his own urban event every Friday and Saturday at Itaca roof terrace. He has also played at Ibiza Rocks Hotel, Ocean Beach Club, Soul City and Linekers already in the short time he has been there.

Willis’ residency sees him playing at Itaca 5/6 days a week playing mainly feel good old school R&B/Hip Hop and commercial house for various different events throughout the week. Every Friday and Saturday willis has his own night on the roof terrace called ’Turnt Up’ which is Ibiza’s freshest urban event to hit san antonio and has been a success every since it started. At ‘Turnt Up’ the music policy is everything from new and old school Hip Hop/R&B to Afrobeat/Bashment to Garage/Grime.
.