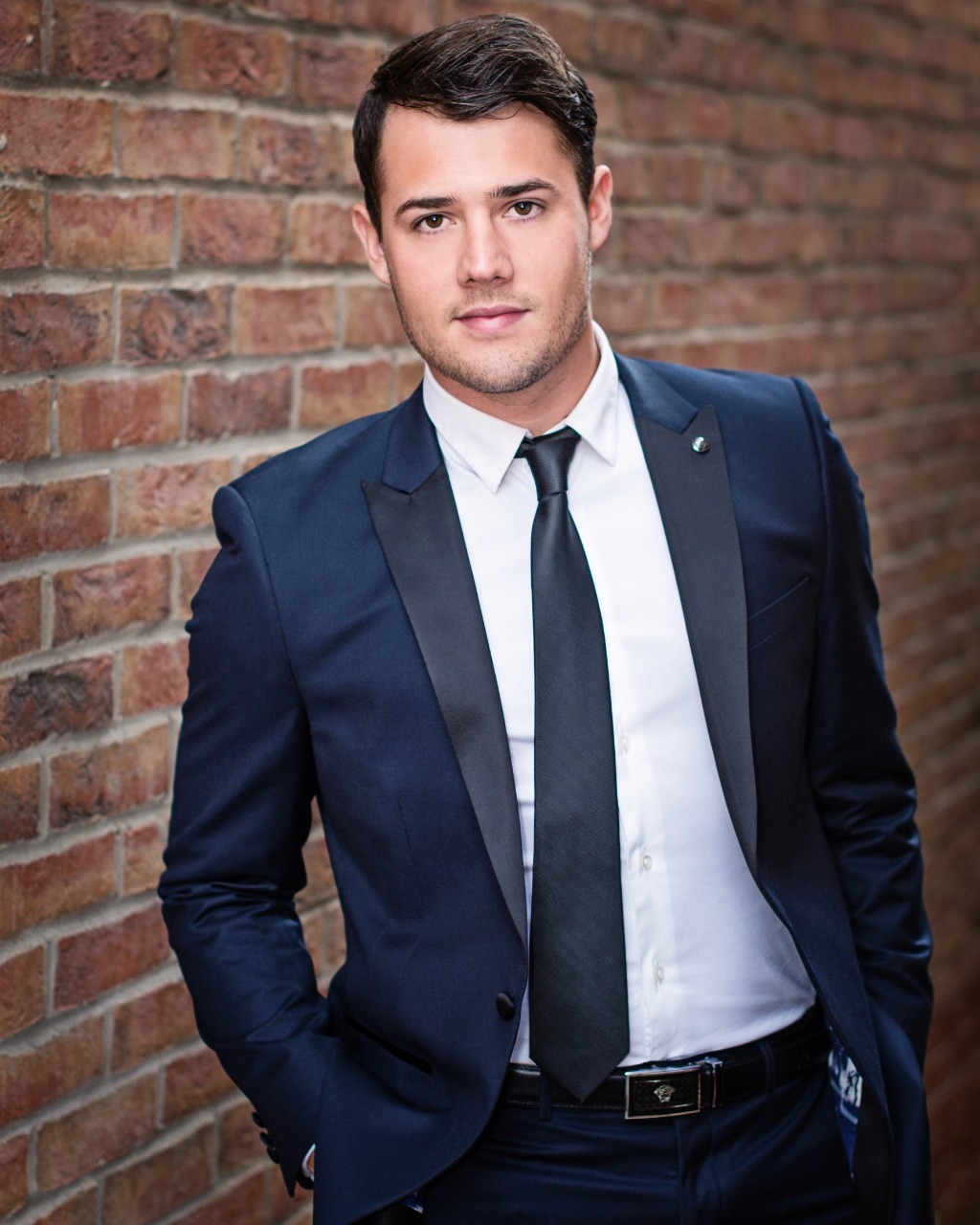 Ben is from Yorkshire in the UK.

Ben was a live show finalist on BBC’s Any Dream Will Do (Andrew Lloyd Webber’s search for a Joseph). Ben made it to the Semi-finals narrowly missing out on the title role. It was seen by over 12 million people live every Saturday night, and continues to be aired in many countries around the world.

Following the end of the TV show Ben starred in a European tour of Dirty Dancing before being asked to audition for a new West End show ‘Hairspray’ which he landed the starring role of Link Larkin. Staying with the show at the Shaftesbury Theatre in London for 2 years. Making him one of the youngest leading men to every perform on London’s West End.