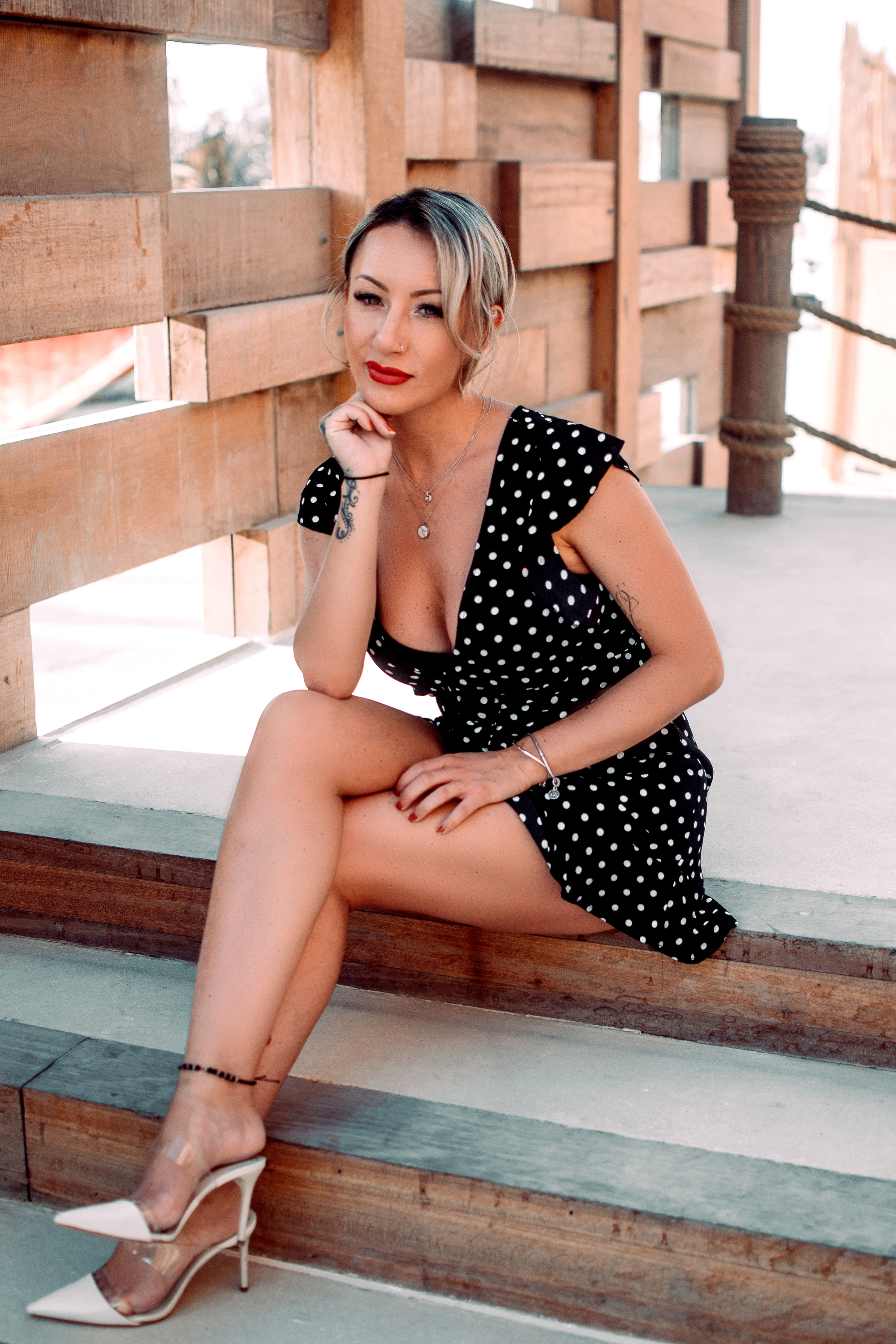 Stizz, is a British singer, born and raised in Manchester, a city renowned for producing some of the best musicians and bands over the decades.

Being brought up around a wide variety of genres from Hip-Hop, RnB and Soul to Rock, Indie, Blues and Reggae, Stizz has a versatile repertoire and encompasses the spirit of every taste and genre within her performances.

Starting out as an underground vocalist, writing and collaborating with up and coming Dance and Hip-Hop producers as a hobby, she decided to pursue the path as a musician and went on to studying Music / Sound Technology, then even acquired a BA Hons in Pop Music and recording. It was here when she explored her musical taste further and went on to becoming front woman/ lead vocalist in a Manchester Soul and Funk band called ‘Brothers & Sisters’ who performed at venues up and down the country and supported some well known UK bands, such as the likes of ‘Top Loader’ who were famous for their hit ‘Dancing in the moonlight’.

Outside of her personal project bands and collaborations, Stizz began performing covers for audiences professionally back in 2012, and maintained growing her professional gigs. She soon found herself singing up and down the UK, as well as parts of France in cover bands, for corporate and wedding events, in styles such as Pop, Rock and Gypsy Jazz. Being a highly sought after vocalist in the North West, depping in around 5 professional bands, and permanent lead in 2 others, Stizz decided to it was time to venture out further.

She spent 1 and a half years in Beijing, China performing as lead vocalist in a well known resident contract band, working for a Shangri La Hotel, and her band were even voted ‘Best Expat Band of 2018 in Beijing’, where here again she was performing songs of many genres, but then her ventures didn’t stop there, which is what brings her here to Dubai. Spending time here on another contract, completing yet another 6 month stint with yet another Pop & Rock contract band, Stizz has now made herself more flexible and available to perform across all Dubai.