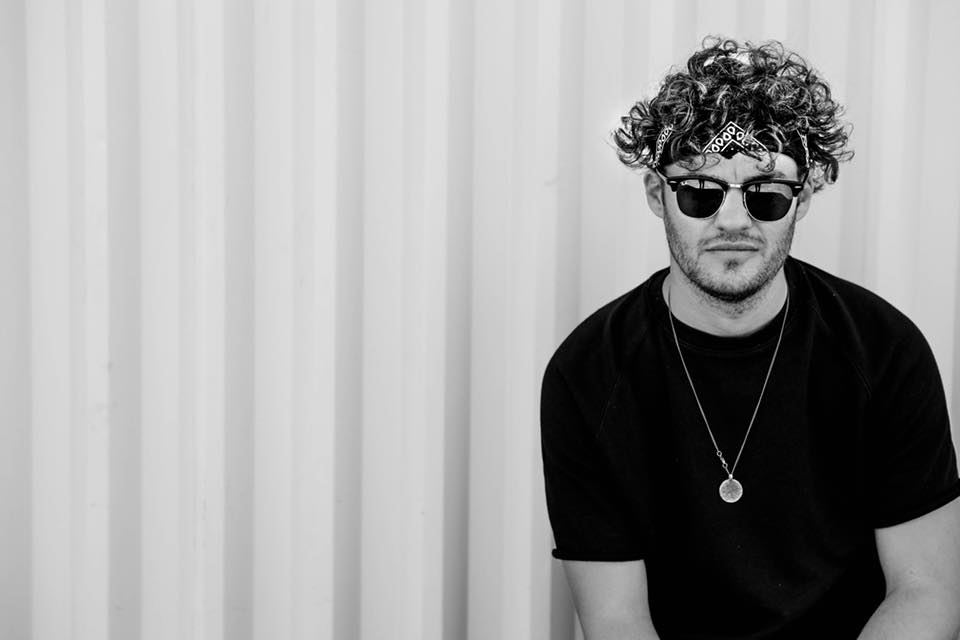 From DJing in London clubs such as Pacha, Ministry of Sound & Cable, Thomas has fast become a recognised DJ. As a Dubai resident Thomas’ first venture was at the Mahiki nightclubs famed ladies night. Later he took on the role providing the sound track for Miss Independent at Ramusake and has since become a resident. After a short 6 months in Dubai Thomas was quickly being noticed and was headhunted by Zero Gravity soon to become a solid resident. Warming up for some of the biggest names in the industry such as: Fatboy Slim, Rudimental, DJ EZ, Sigala, Lovely Laura, James Hype, Disciples, Basement Jaxx & MistaJam just to name a few.