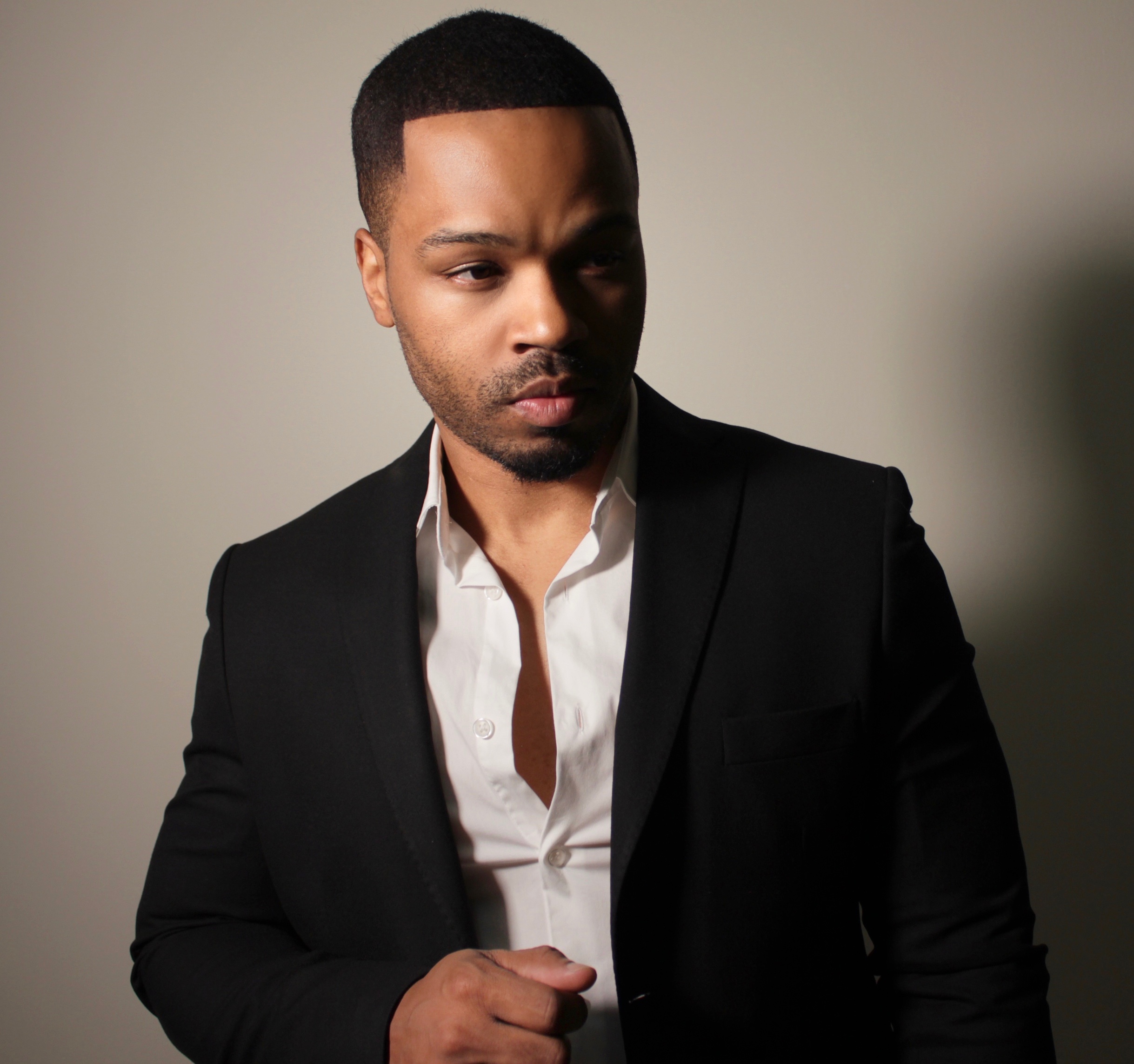 Sean was born in the state of Mississippi United States but grew up in the state of North Carolina United States. He commenced developing his abilities in music at age 4. Not only does Sean sing, but he is a gifted musician who plays the drums, bass, and piano; creating unique compositions within an array of genres. Over the years Sean has been a Band Leader and Musical Director for churches writing and composing songs, training voices, and teaching harmonies.

Sean started his international career in 2010 performing in Singapore for 7 months, Shenzhen China of 6 months, Kuala Lumpur for a combined 6 months, Dubai, Bahrain and Abu Dhabi. He played at the Intercontinental Hotel in Manama in 2014 for a full year and received a certificate of appreciation from the General Manager for excellent production service. Sean believes in making people happy with an eclectic repertoire of music and being very capable of doing songs you would least expect. Please don’t hesitate if you’re interested in booking. Thank you!

Seans album was released on his birthday April 29th 2012 via online stores including itunes and amazon.