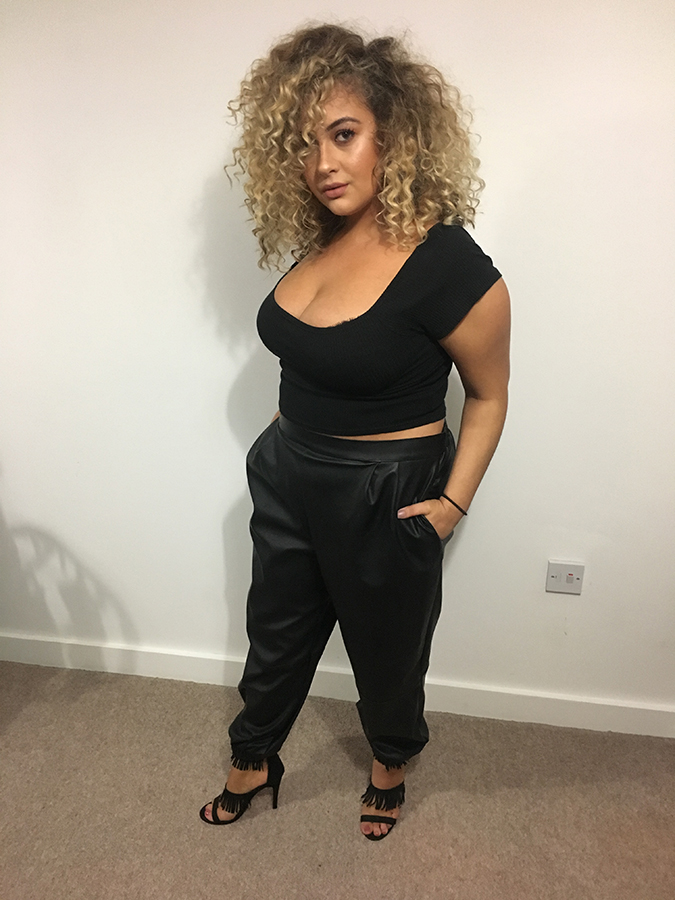 Female DJ and radio host from the UK, specializing in Grime, Hip Hop, RnB and all that underground flavour.
With over 2 years experience, she is now the presenter of a popular weekly drivetime show at Manchester’s Unity Radio, interviewing the freshest stars such as Afrobeats artist Diamond Platinumz.

She’s previously worked with Global Capital Xtra’s Music Potential Project where she supported Raye, Lisa Maffia & Fuse at KOKO’s, Camden.
She is also a collective member of the Beat Bazaar production team who is a group of Manchester rising artists who had their very own stage at 2017’s Manchester Carnival.