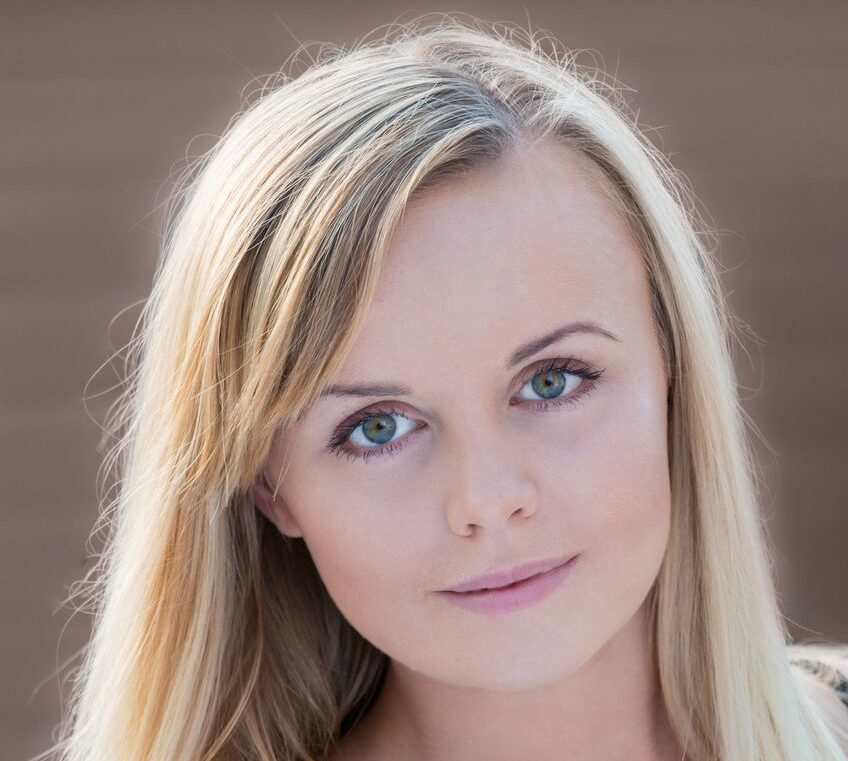 Lucie’s passion for Musical Theatre has taken her across the world, singing and dancing in places such as Malta, Cape Verde and on Cruise Ships, singing with a live band in various tropical locations. The shows she has taken part in during this time included The Great Gatsby, Broadway Hits, Musical Madness, Swinging 60’s and many more, where she has played the part of a lead singer and dancer. She has recently played the role of Princess Aurora in a Sleeping Beauty Touring Production, which visited several theatres in Kent. Lucie also enjoys taking part in various charity events and often sings to help raise money for a charity.

Lucie earned her 3 Year Musical Theatre Diploma at Millennium Performing Arts in London, where she learnt her discipline and grew her talent, training under directors such as Mary King, Joseph Pitcher and Nikki Woollaston.

In her first job out of college, she played various roles in Warner’s Shows, such as Judy in Dreamlover – a 1950’s musical show and Aladdin in the Christmas Pantomime. During her time here she was also promoted to show captain at the young age of 19.

Lucie is only 4 Years out of college and at the peak of her career, she is excited to find her new project and to spread her wings.