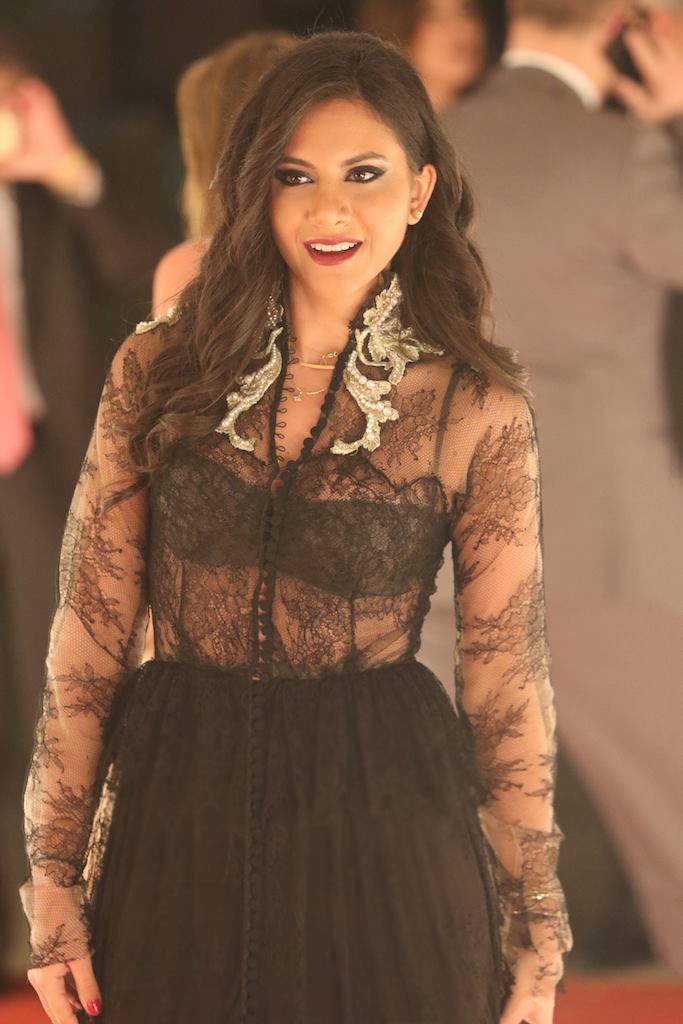 Ingrid is a Professional singer from Beirut, she started her journey by studying Opera at the Lebanese Higher Conservatory Of Music and then pursued her studies At Berklee College Of Music – Boston where she became a Vocal Styles Specialist. That being said, Ingrid sings not only Opera, but also Jazz, Rock, Pop,Blues, Soul. Ingrid Won the “Ambassador of Rock” Award at Hardrock Cafe Beirut and has also made many TV appearances on many Lebanese local channels.