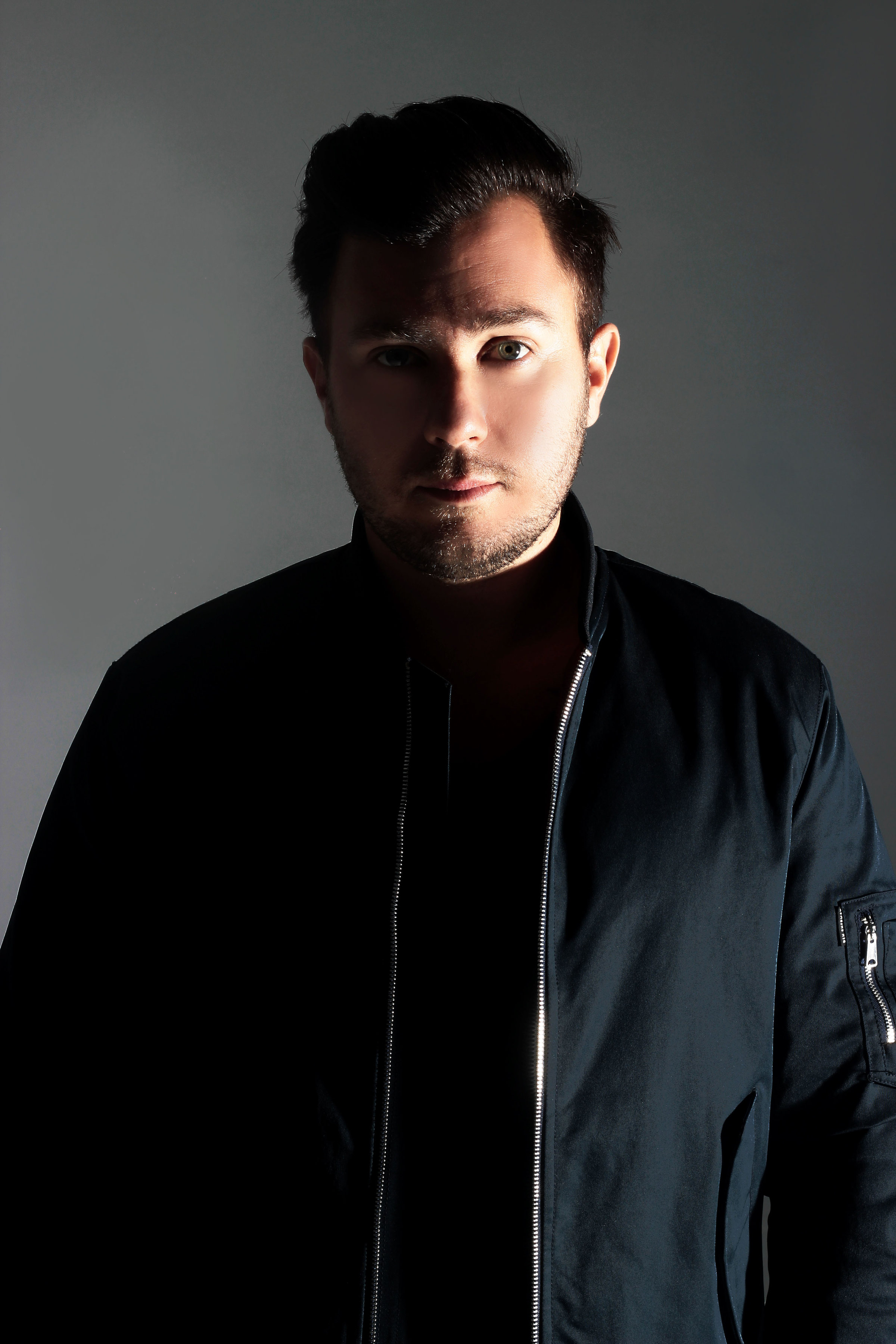 Ibiza resident for the last 10 years Grant got his first professional residency at the age of 17 and has been filling dance floors ever since in Tenerife, the U.K, Dubai & Ibiza. With his unique style of house music and capability of being able to adapt his sets to suit whatever crowd he has in front of him Grant has kept in high demand where ever he is based playing in Massive clubs such as Pacha Ibiza, Es Paradis, Eden & Sankeys and alongside massive international artists and brands along the way like Tiesto, Marco V, Huxley, Danny Howard, Prok & Fitch, Mark Knight, Godskitchen, Kenny Dope, Louis Vega, Sandy Rivera, Grant Nelson, Joey Negro, Hed Kandi & Defected to name a few.
Resident Dj in Ibiza since 2008 and currently the full time resident at Ocean Beach Ibiza since 2013, the busiest beach club in Ibiza where you can catch him playing 6 days a week.
In the winters Grant moves over to Dubai and is the resident DJ at Zero Gravity playing alongside International Artists every weekend before moving back to Ibiza in the summer.
Grant Collins has also started producing his own music and has had tracks signed to various record labels such as DRNCD, Deep & Dirty Legends, YoVersion Records and Whartone Records with his last track Detroit Playerz getting to number 11 in the top 100 on Traxsource.