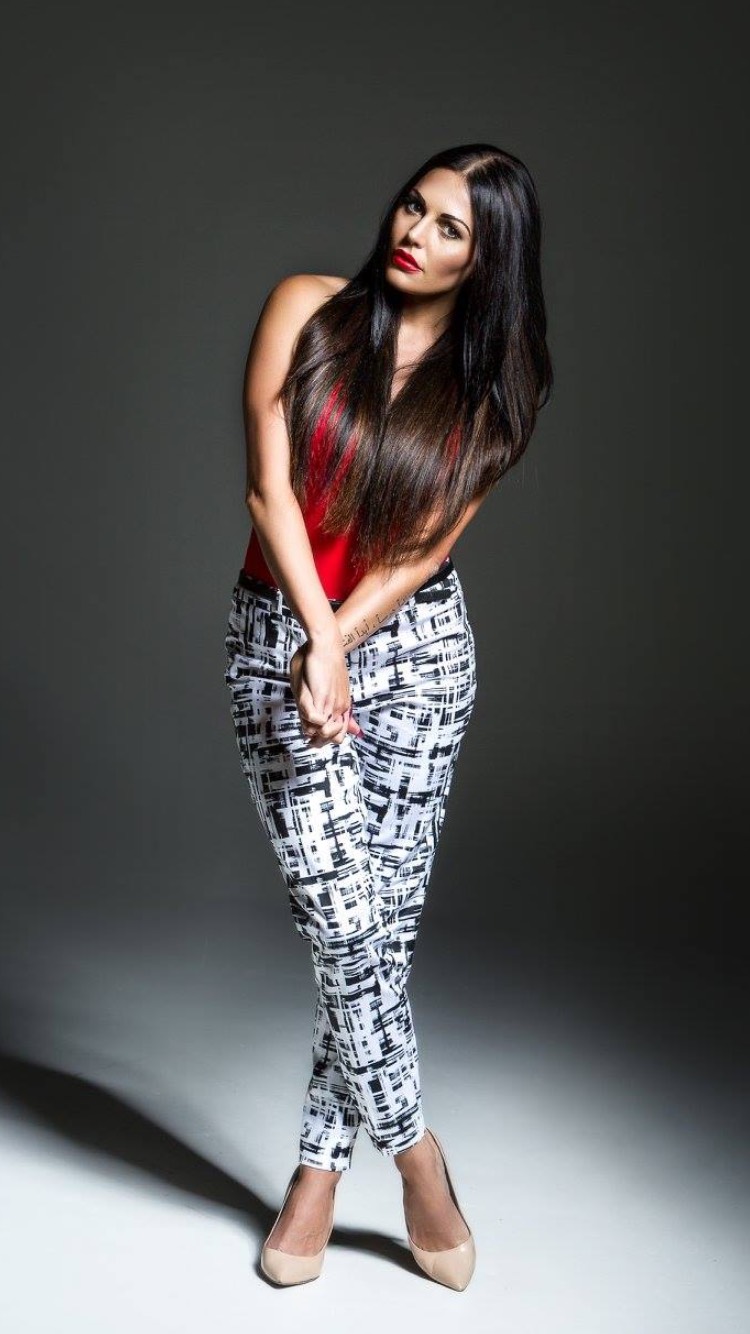 Stacey has been a natural performer from a very young age. She danced and competed from the age of 3, winning gold medals and championships around the world. After school she went on to train at the full time dance theatre school Phil Whinstons.

She was crowned the 3rd miss dance of Great Britain 2002, after that she made a career in dancing on tours for East 17, Jamillia and 911.

In 2006 Stacey auditioned for the XFactor as a solo act reaching all the way to judge’s houses in competition with Leona Lewis.

After the show Stacey performed at one off gigs supporting Tina Turner in Monte Carlo, Alexandra O’Neil in Cyprus, Narada Michael Walden in San Francisco and Shakira in Abu Dhabi experiencing lifetime opportunities with such legends.

In 2010 Stacey decided to audition for the X Factor for the second time with her girl band Husstle, reaching all the way to judges houses in competition with One Direction.

She was signed in 2011 releasing her own singles in Europe as ‘Ruby Blu’, her single ‘Follow me’ reached to number 3 in the charts.

Stacey is now living her dream as a performer in the heart of Dubai.