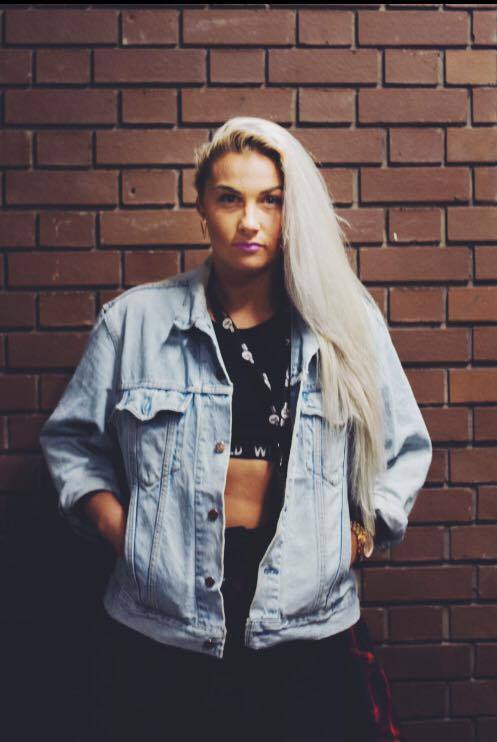 2016 marked a big year and set some pretty awesome foundations during the kickstart of Sophia’s career. Off the back of which, can only be described as in short, as successful.

Sophia’s introduction to the industry has proved most respectable by anybody’s standards,

Whilst her humble yet driven personality radiates what this girl is all about, and that’s to create and resonate all things music.

Off the back of Sophia showcasing her talents to the industry, which started with placing 2nd in a competition run by a nightclub in her hometown of Liverpool, compiling a portfolio of recorded mixes was the next natural step to make her sound accessible to all.

An invitation to DJ in the iconic nightclub EGG London gave this aspiring artist confirmation and motivations that she was on the right track.

With such big ambitions, Sophia packed up her life in the UK and set off for Ibiza. Following this path at such an early stage, Sophia was unsure which way it would unfold. However, the undeniable talent this artist holds, added with her determination combined, seemingly worked as a most beneficial catalyst on the island.

Consequences of this resulted in Sophia landing residencies at Sankeys, Eden, Ibiza Rocks Hotel, Es Paradis, and various guest slots across the island including boat parties such as Pukka Up, Do Not Sleep & VIVA.

Being just 18 months in the industry already having bookings under her belt such as; Ministry of Sound, Defected, Fire, We R Festival, Underground Liverpool, EGG London, My Festival and Liverpool’s iconic venue GBar, Sophia is set to carry this momentum into 2018.

Facebook Live sets are a massive part of Sophia’s achievements so far, having bagged a residency with Locked in Radio.

Every week for 2 hours, Sophia takes to Facebook Live to showcase her talents, With staggering views reaching up to 60,000 in 2 hours with an astonishing reach of over 300,000 people – this platform is surely getting her noticed for the right reasons and she is vastly gaining some massive support.

With productions at the forefront, four-track releases and her most recent charting in 4 charts in the top 50, and Gaining support from heavyweights like Jamie Jones, Solardo, Wade, Kevin Knapp, Hannah Wants, Riva Starr, Richie Hawtin, Josh Butler, Jimmy Switch and many more – We are safe to say this only scratches the surface of what’s to come from Sophia production wise.

The depth of Sophia’s passion and ambitions assures we are to see a lot of exciting things on the horizon from this artist.