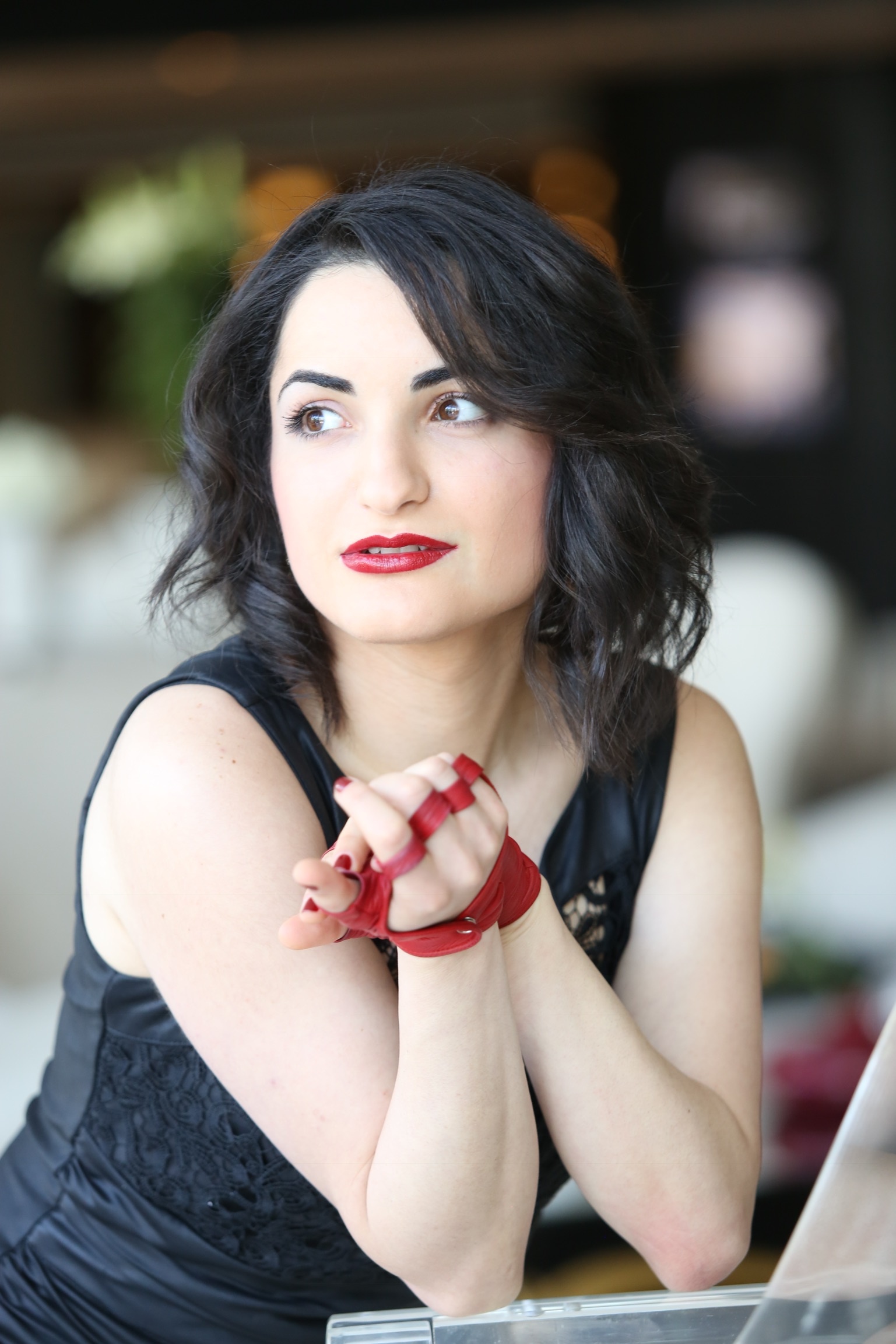 Sona was born in Yerevan, Armenia. when she was 4 her family moved to Ukraine, from the age of 7 she went to music school, after 8 years of studying at music school she went to study 4 more years at Musical college at Dankevich to complete her music education.

She has participated in numerous concerts and competitions; She has diplomas in reading and writing on solo piano duets (Concert-festival” Winter holidays” 2005,2008; Ukraine, Odessa). She has completed education with re-commendatory sheets. In 2002, She won a competition in Switzerland – master classes. In 2005 she took part in a Festival – Marin as piano solo, trio, duets (Association New Music); Festival” Strynochki” 2001 (solo piano), Festival” 2004 Debut” nomination chamber music as concertmaster (2004, Odessa); much laudable diplomas.

She can speak very well in : Armenian, English, Russian, Ukrainian. She has worked at :