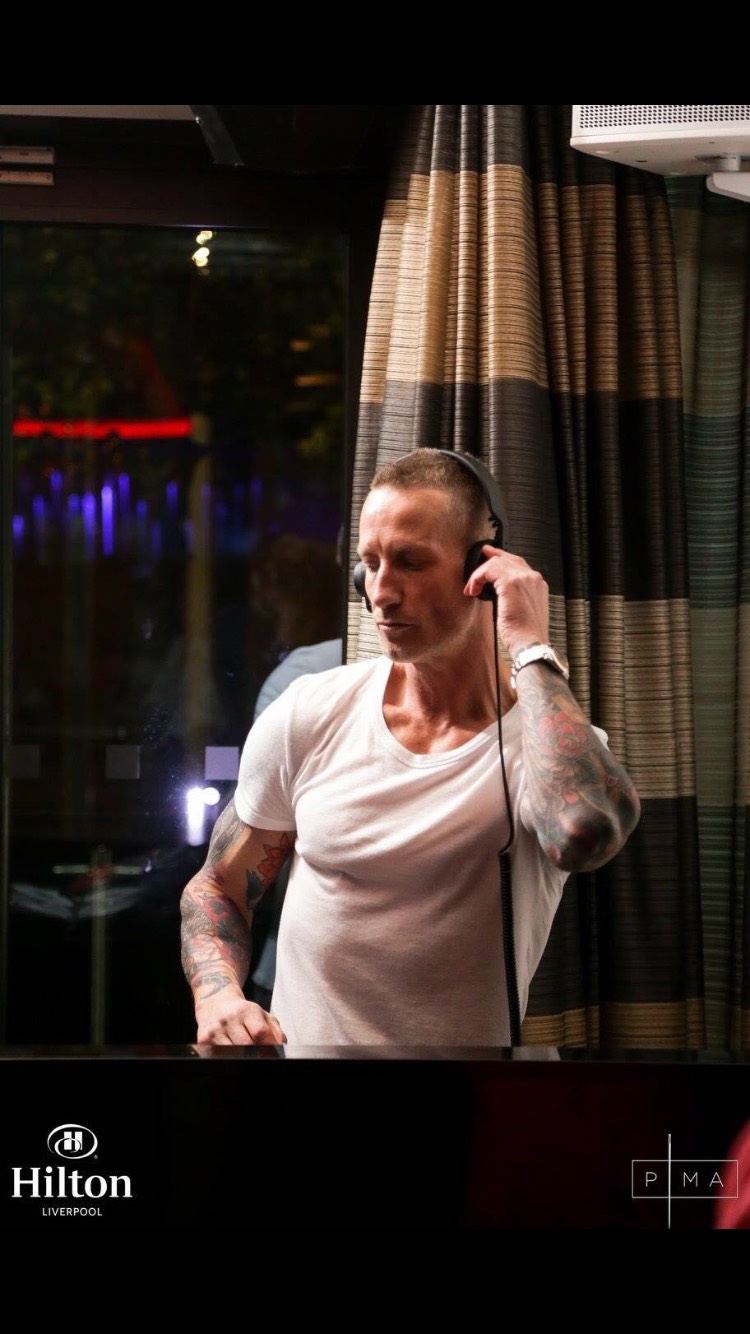 Simon’s Professional career began 30 yrs ago. He helped pioneer the early house scene in Liverpool & the North West of the UK. With his first Residency @ the Bassment club in Liverpool in 1988, through until 2017 where he finished with a record busting 17 yr residency at infamous La’go liverpool.

Si has gathered a wealth of experience @ Clubs, Bars and a large array of venues and establishments. He is just at home playing to massive crowds & filling floors with house music or playing Open Format, in smaller intimate venues. Si has Also extensive experience of playing at corporate and fashion events / launch’s.

Si has played alongside some of the biggest names in the business. Sasha, Soul 2 Soul, Paul Oakenfold, Norman Jay, Carl Cox, Graeme Park and many more

Si first played Ibiza in 1990, touring with Sasha & Laurent Garnier as part of the Positive team who ran Fridays at Stokes massively influential Shelley’s club playing at Space and Koo amongst others.

Si’s ability to read a crowd and a dance floor are second to none .. which resulted in his 6 yr residency at Liverpool’s Hilton hotel Pima bar being awarded Hilton Europe’s Star Bar Award for Revenue, Entertainment & Service. Something Si is very proud of .