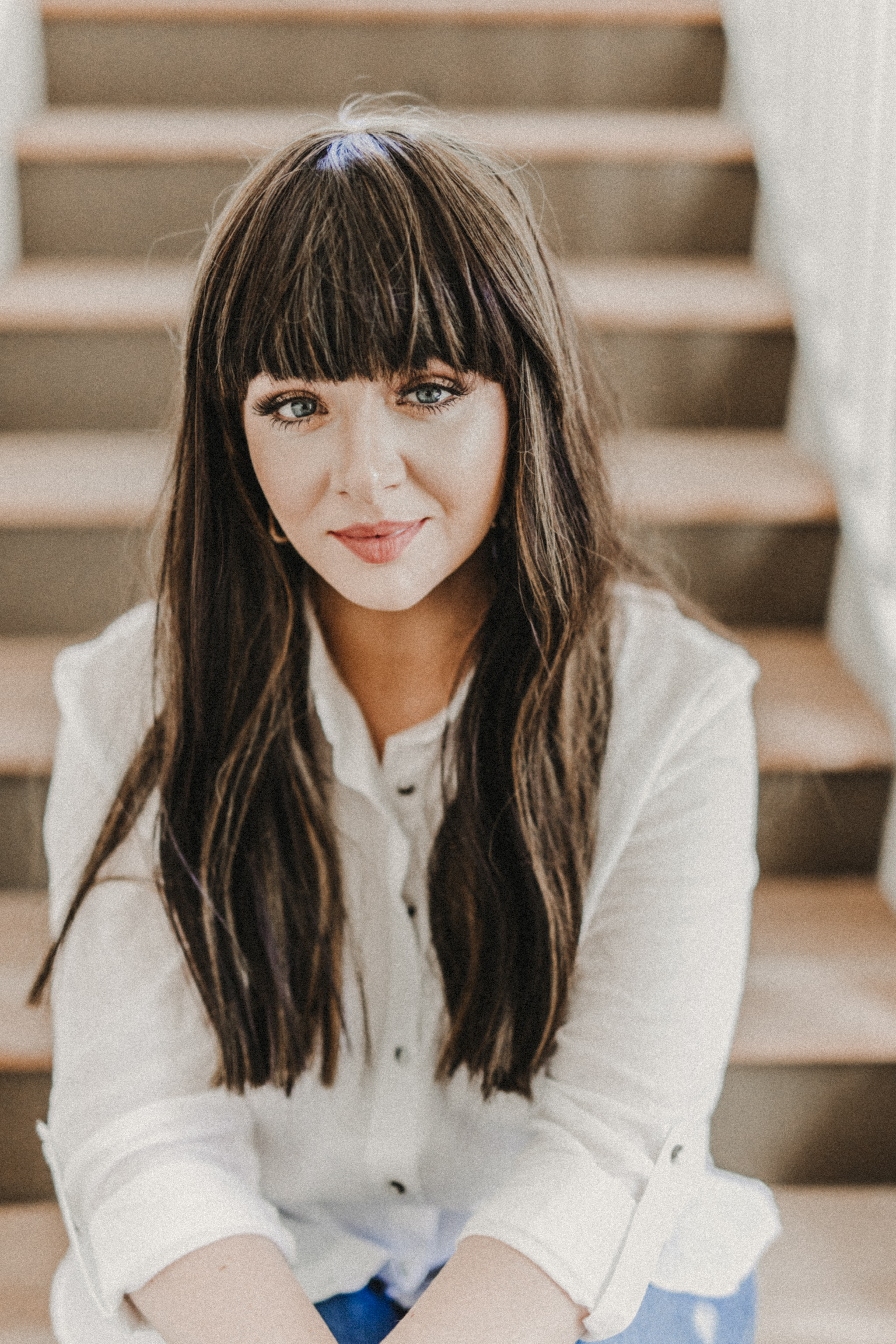 Shellyann is originally from The Rhondda, but now living in Swansea, South Wales.

Shellyann is a singer song writer, who has performed at paid engagements for the past sixteen years. Shellyann has performed since a young age of fourteen, and has sung at some fantastic venues all over the world. She is currently working on her album ready for release in the further coming months.

In 2015 Shellyann was part of a prime time tv show on a Saturday night, BBC ONE / THE VOICE, she reached the Knockouts and became a finalist in the show. She has had over 500k views on her showreels on all social media and has made a career and a living from her time on the show. ‘ Tom Jones – What a voice that girl has , she can Sing!!! ’ ‘ Rita Ora – I think your voice is simply incredible and so glad i got to Steal You! ‘

Since the Voice in 2015, Shellyann has Toured with Sam Bailey, The Overtones and Jay James She was the support act on the shows. She’s performed on many stages such as Saint Davids Hall, Cardiff, Swansea Grand Theatre, Swansea, and many more up and down the country.

Shellyann has also traveled the world with a four piece band, she has been performing for the past sixteen years and has sung to many people far and wide. She has performed all over the UK and also over seas, Germany, Italy , Indonesia , Dubai. These are just to mention a few. Shellyann has grown experience and has a prepared show which is second to none , outstanding vocals.

As an Artist Shellyann has also been writing songs and recording demos, her latest achievement is being part of Bonnie Tylers new album. ‘Between the earth and the stars’ . Its very close to home and personal as the wonderful Bonnie Tyler called me up to ask if she could sing my song.

All Together Now has once again hit our televisions for the second series, and Shellyann is part of the fun, family filled show. She took the ‘100’ by storm and got a huge score of 98 in the first round. Shellyann has now got over 270k on her latest socials, the fan base is growing. On to the finals.