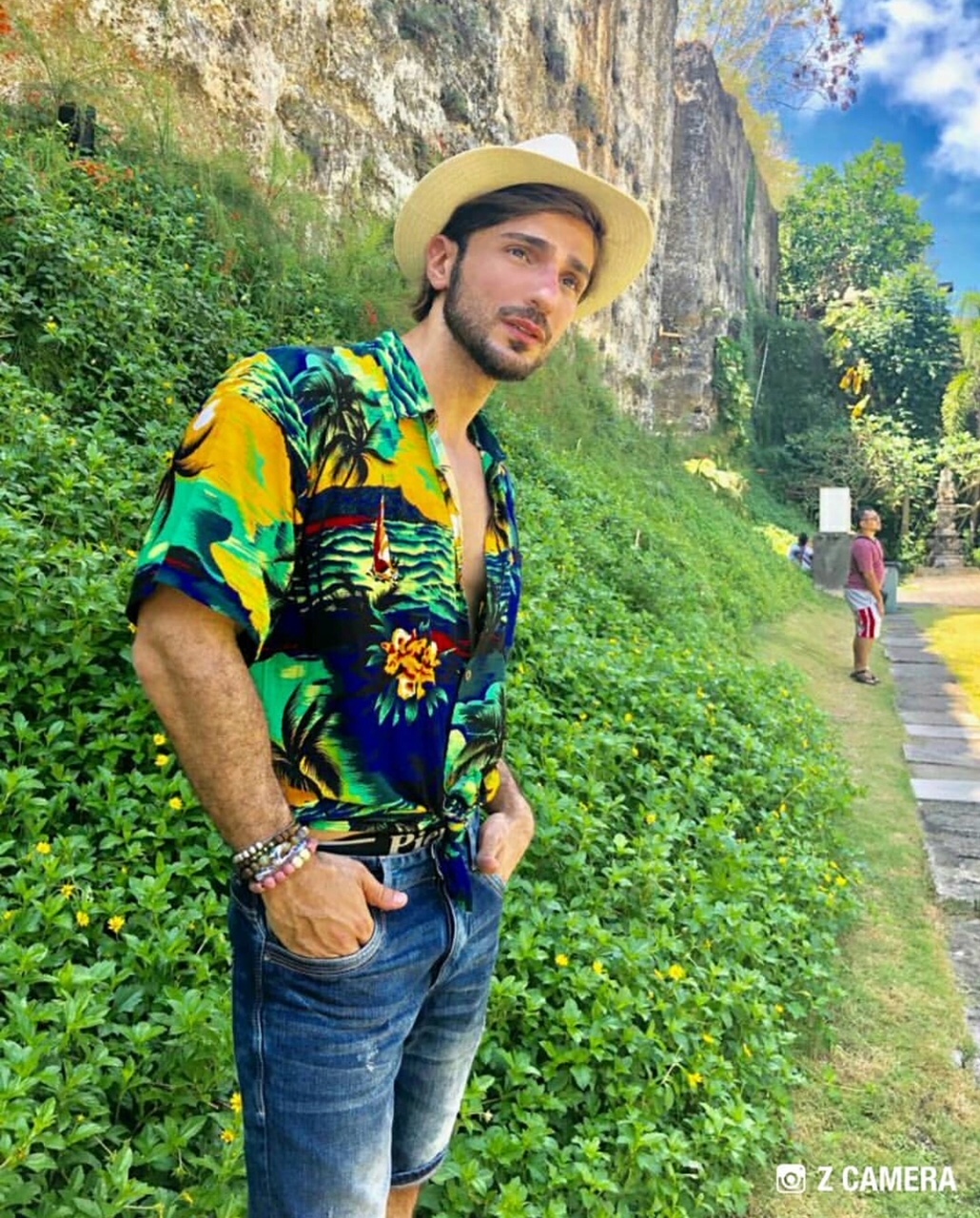 Shady is an Egyptian actor, singer, composer and a TV presenter.
A passionate artist with multiple talents, he started playing Oud at the age of 7 years old. Holder of a bachelor degree in Media from Egypt, he began his professional career in 1997 where he played in many Egyptian TV shows and movies, composed songs for many well-known Arab musicians as well as composed countless movie sound tracks.

He succeeded in becoming one of the top Oud players in the Middle East and the region. Shady featured in the leading role of the region’s biggest TV series; “Al Andaleib”, which tells the life story of one of the most famous Arabic singers of all times “Abdel Halim Hafez”.
Shady currently gives Oud lessons to young music lovers. A natural born artist whose talent is not limited to Oud but also plays Guitar and Piano