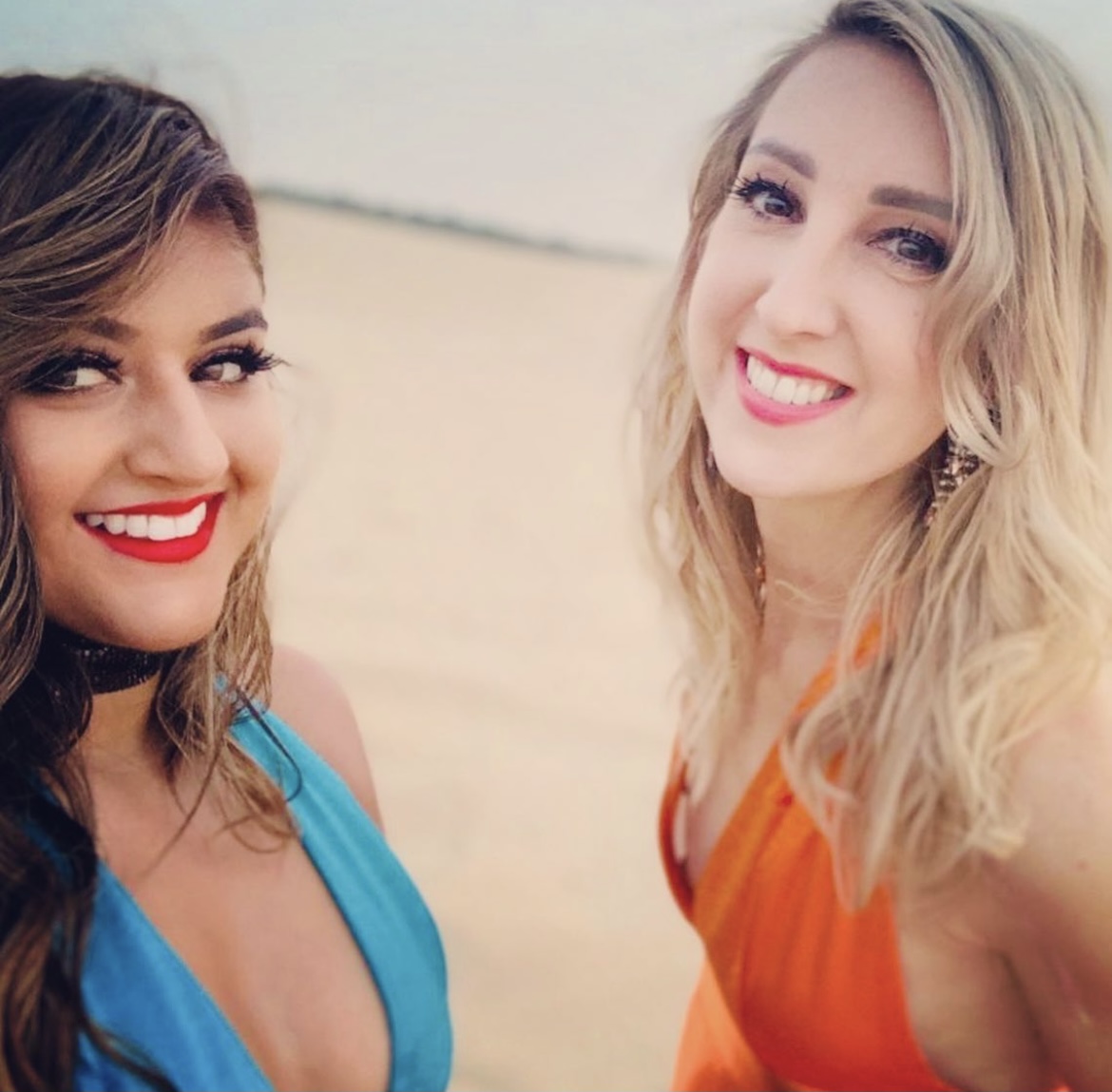 Born in the UK, Jin has an impressive voice that is grounded in the gospel style. Jin cites influences from Mariah Carey, Christina Aguilera, Beyonce and Lauren Hill growing up and the self-taught singer has developed a soulful vocal style of delivering soft acrobatic techniques and belting high notes at ease and without strain. As a teenager Jin sang solo in school and later took things up a notch by performing in musicals, narrating, acting and dancing as lead female vocalist in a hip-hop dance musical, and writing her own melodies at The Leeds West Yorkshire Playhouse an award winning theatre with an established reputation both nationally and internationally. In her late teens Mobo Unsung selected Jin urban vocal talent for Manchester and made other appearances at The EME Charity Event in Nottingham, The Leeds Fashion Show, Semi Finalist for Idol UK Manchester, Off The Hook Leeds supported by BBC1Xtra, The Carnival Queen Show, Black and Ethnic Achievements, Cultural Ties at The Leeds Civic Hall and The Asian Music Awards London. She has worked with renowned, world famous Nightclub & Music Institution Niche, responsible for global success with Ministry of Sound and Sound of Bassline 1 & 2, to create a fusion of classical Bollywood/Bhangra sounds with Bassline music. Desi Niche collaborated with Jin releasing If I was Your Girl as their debut single, voted in the top 30 songs that year by the BBC Asian Network hosted by Bobby Friction.
BBC The Voice UK Series 2 selected Jin to perform with Olympic musical director Steve Sidwell at the Blind Auditions to panel coaches Jessie J, Will.i.am and music legend Tom Jones, successfully reaching the last 120 of 30,000 applicants at Manchester Media City.

Jin began her career live on Dubai TV performing a solo rendition of Disney anthem ‘Let It Go’ in an interactive musical and went on to sing for top premier private clubs to world class luxury resorts in Dubai and Abu Dhabi. Jin is currently writing and recording her debut album due for release on all digital platforms this summer.