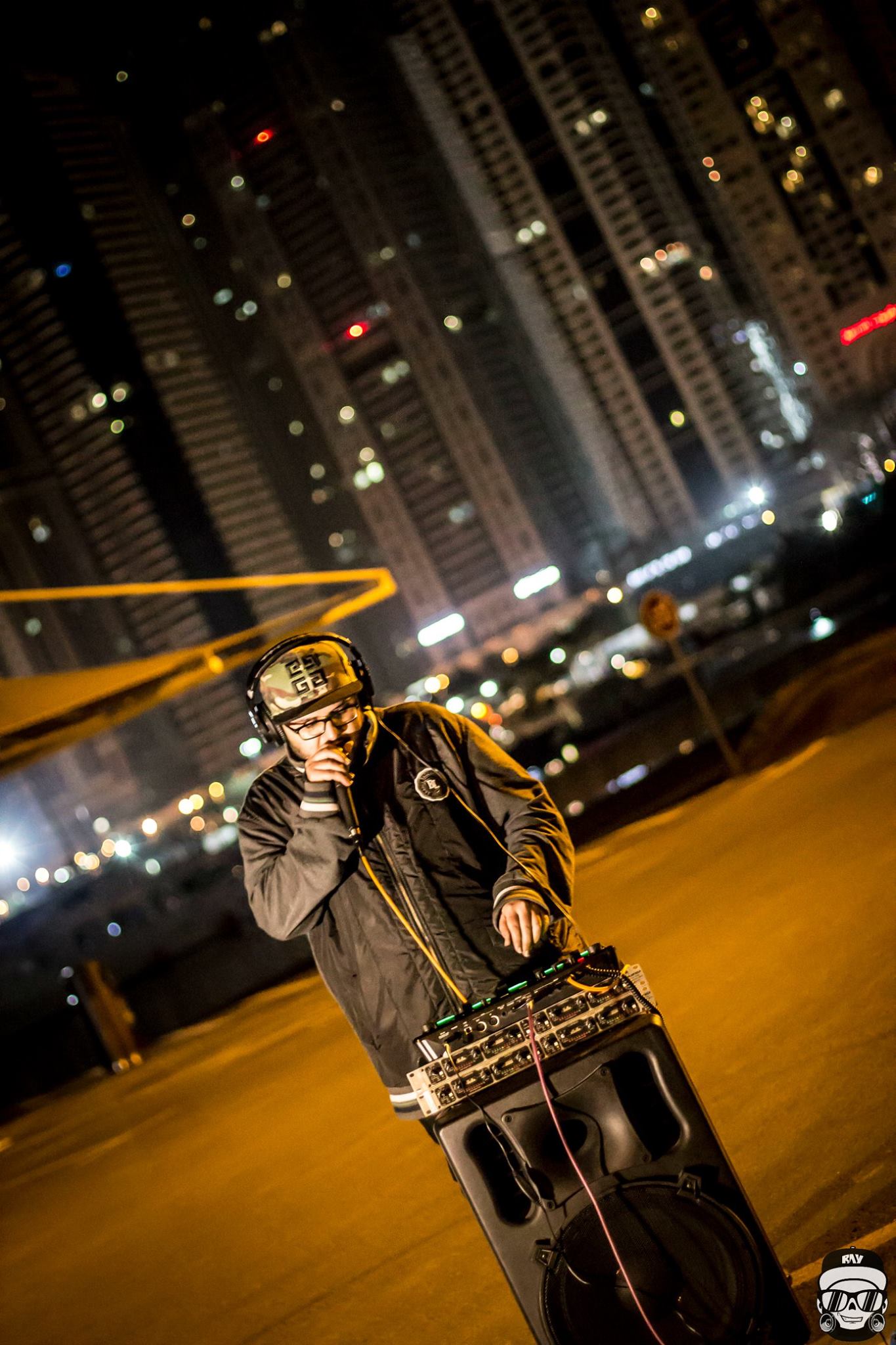 Beatbox champion of UAE and vice-champion 2011. It’s not the title that makes him the best at what he does; his powerful stage presence, the exhilarating performances he delivers and his ability to leave his audience completely dumbfounded, are some of the traits that he is best known for. Having opened for and shared the stage with artists like Foreign Beggars, Erykah Badu and De La Soul, he is no stranger to the UAE’s underground music scene. He has performed at venues and high-end nightclubs throughout UAE, be it small chill out gigs, corporate gigs, festivals like Beats on the Beach, product activation or long-term promotion gigs, making him very versatile. Off the stage he has also produced music for companies like Coca-Cola, Kodak, Blackberry and many more. He has been beatboxing professionally for more than 7 years now and has shown no intention of stopping.