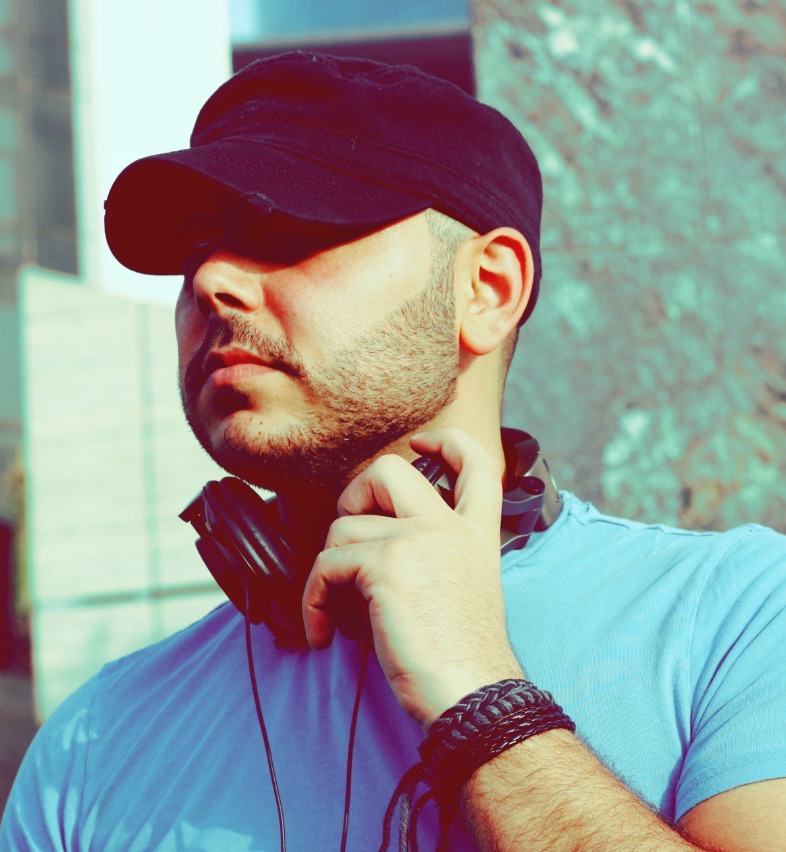 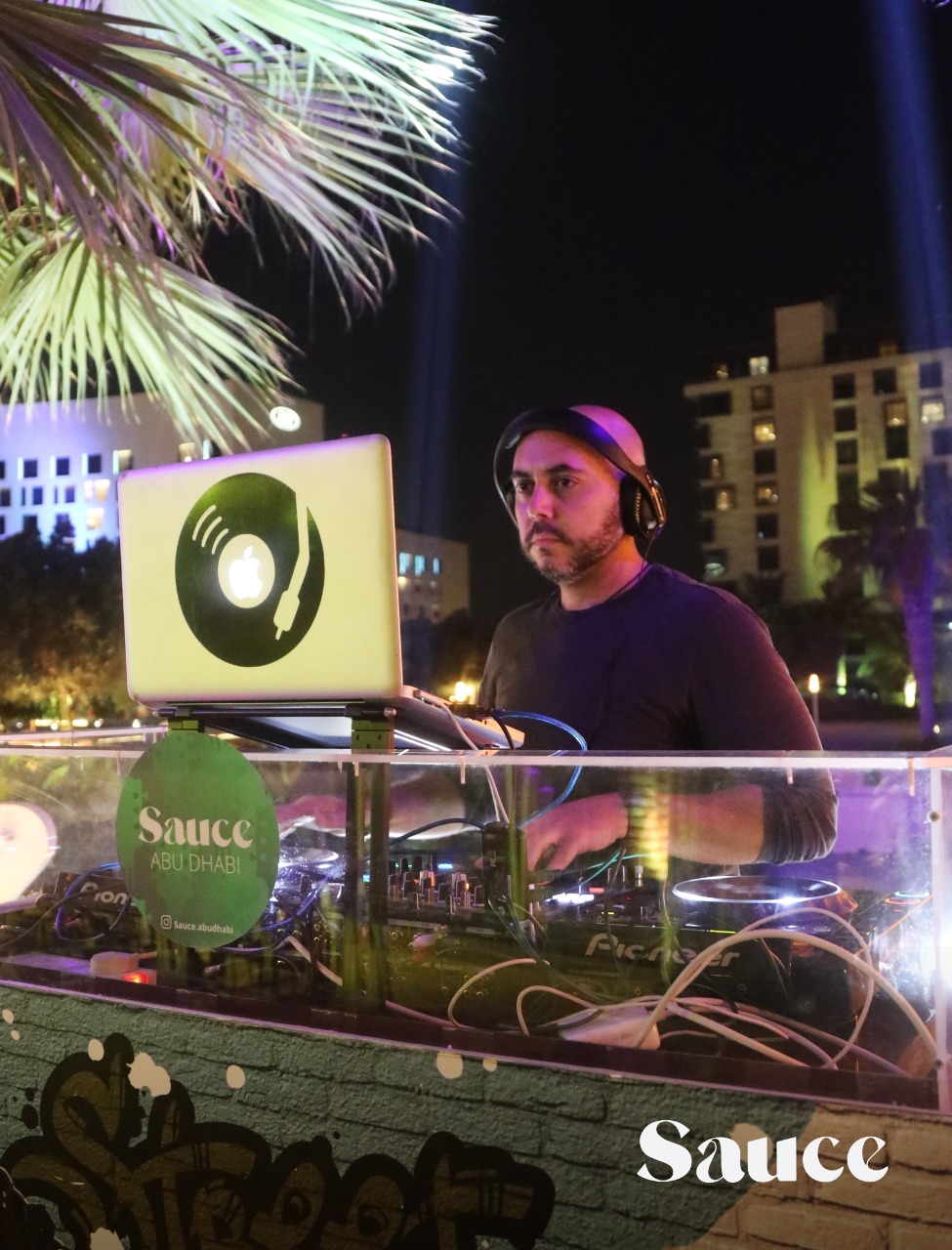 Ragy is an Arab-American musician/producer in the Abu Dhabi music scene. Born and raised in the United Arab Emirates, Ragy spent his earlier years involved in a number of bands performing live in many different arenas. Being influenced mainly by rock music, it wasn’t long before he was in the recording studio, professionally cutting his own elaborate musical pieces.

At the age of 18, Ragy moved to the United States, where he pursued a degree in music; and for another 10 years he lived in Philadelphia where he was heavily involved in the local music scene. It was during his time there when he first introduced Disc Jockeying into his musical arsenal, being brought on board to DJ a wide variety of private events.

In 2010 Ragy moved back to the United Arab Emirates, equipped with a music degree and immense experience, ready to take on the music scene in Abu Dhabi once again. He list of residencies and guest spots boasts some of the major outlets in Abu Dhabi and Dubai, including Stars N’ Bars, W Hotel, Ray’s Bar, Nahaam Brunch, Pearls & Caviar, Formula 1 and many others.