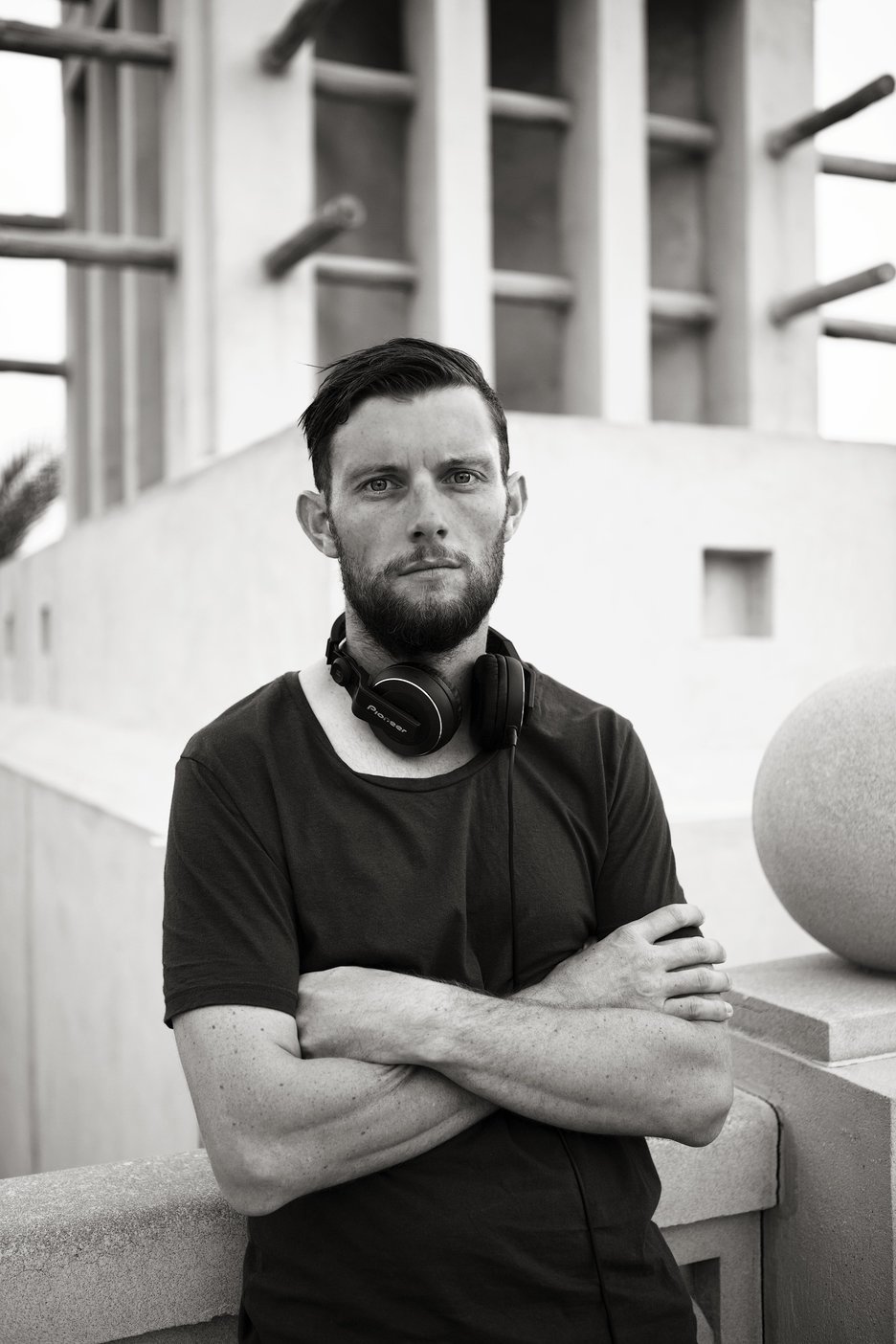 Brought up in a mixture of countries until the age of 16, Paul then moved back to the UK and began his clubbing life in Liverpool, a city known for its larger than life music scene. Starting with cult nights Cream and Bugged Out, Paul moved onto more homegrown events including Chibuku, 303 and Voodoo, all pushing forward thinking dance music across the genres. Old school mix tapes from friends kept his music knowledge up to date, before he wisely invested his student overdraft on a set of turntables, and turned to promoting and DJing his own parties in Liverpool as a student. That musical education quickly became a serious proposition. As the resident warm up DJ and co-promoter of Aztec, he helped bring cult names like Robert Hood, Derrick Carter, James Zabiela, Guy Gerber and more to the city over an 8 year period.

Now based in the UAE, he continues to have a modern, open minded approach to dance music, happy to drop house, bass and techno tunes in his sets. DJ inspirations include classic house jockeys Sasha & Digweed, Liverpudlian champion Yousef, disco kingpin DJ Harvey as well as new school DJs like Hot Since 82 and Skream.

Recent set highlights include playing for Dubai’s much loved bass and house night Superheroes as well as being the go to DJ for the Skydive Dubai events set at the foot of the seen from space Palm Jumeirah. With the addition of the new project Dysfunction into the mix Paul has a steady stream of bookings in under his belt and in the future alongside that, Paul is an integral part of two of the city’s essential parties. He runs the front of house for Groove on the Grass, the open air techno festival which has been getting international coverage, while he’s also formed “Disco Guest List for Blue Marlin Ibiza UAE, helping guarantee entry to the region’s hottest beach club. With releases lined up for Postcoderecords, and some original music in the pipeline, Paul is moving in the right direction.