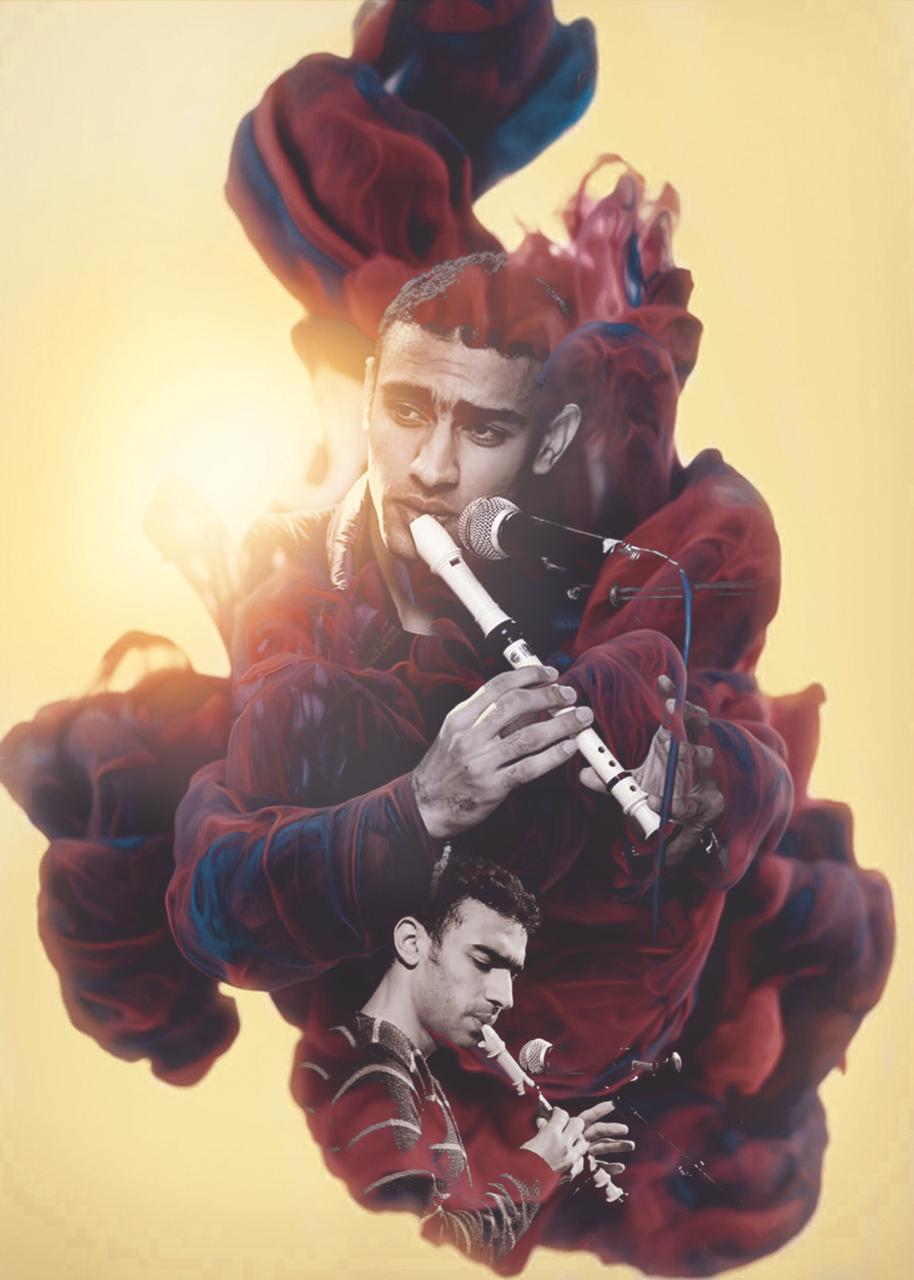 Performer from Egypt , created a new show called ‘Recorder Beatboxing’ and has had more than 100 million views on social media

#Some of Concerts , shows and events performed at