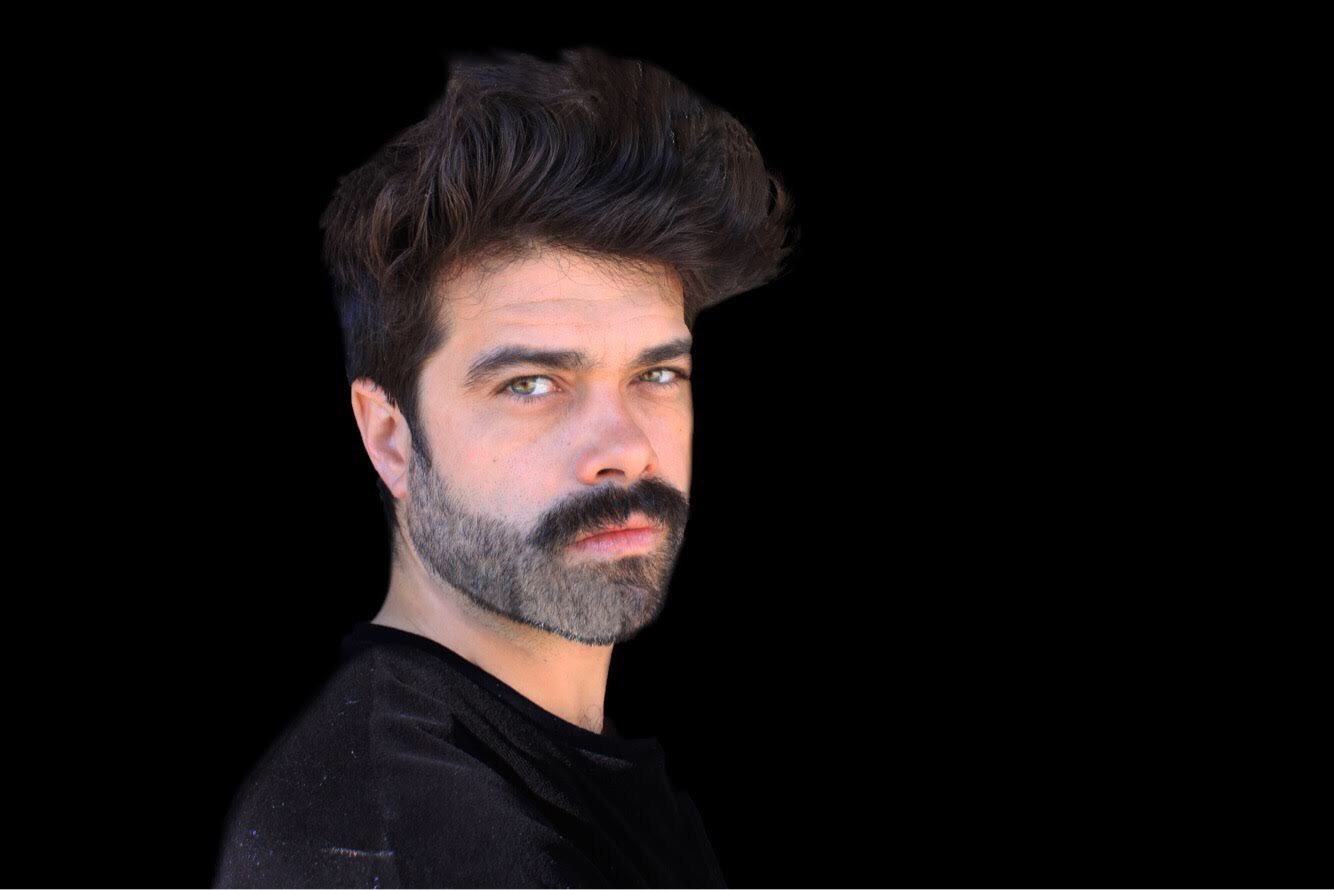 Maik was raised as a DJ in Ibiza and consolidate his career in Madrid, where currently lives. You can find him playing records in the biggest parties of the capital as Mondo Disko or After Brunch, where he is a resident DJ.

After five years of exile in London, Miguel Meaurio (San Sebastián, 1984) left in a random trip to Ibiza where fell in love with the beats of the island and became Maik Miroux. There you will be able to find him regularly putting sound to the spectacular sunsets of Cap D’Es Falcó in Experimental Beach, Beso Beach or ME Ibiza.

Currently lives in Madrid where you can find him playing records every Sunday on After Brunch party, Mondo Disko or Room33.

With his music he transports us to a warm moment nourished by Balearic rhythms with techno and house influences, based on rhythmic textures and sometimes dark and daring tones.

He has played alongside world class DJs such as Carl Craig, Acid Pauli, andhim, Adam Port, Pablo Fierro, Niconé, Agoria, Blond:ish or &ME.