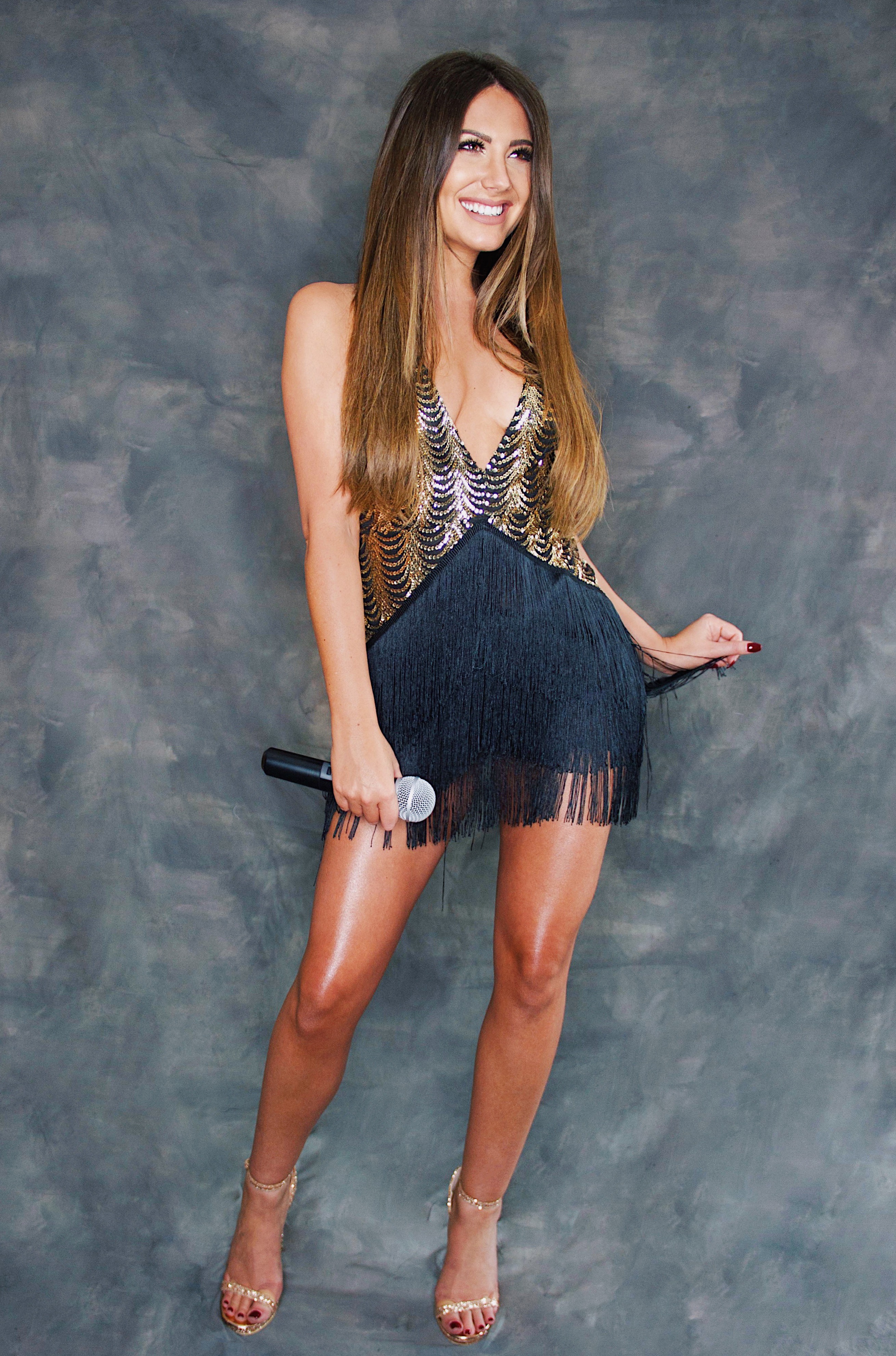 Lauren is a singer/ songwriter from Kent, UK, but now a resident of Dubai, UAE.  Lauren’s musical journey began from just 3 years old when she was selected to attend the world-renowned ‘Italia Conti stage school.

After many years of developing as an artist, Lauren’s first break came when she was asked to perform with No Halo on their ‘Put Your Hands On’ track – this was quickly picked up by label giants Hed Kandi and took the dance charts by storm. Support followed by Pete Tong (BBC Radio 1), KISS FM, and London’s Capital FM. It also appeared on a number of compilations including the Ministry of Sound’s ‘Ibiza Annual’ and ‘Decade of Dance’. The popularity of the release saw Lauren form part of the ‘Hed Kandi World Tour’ with performances as far afield as the Dominican Republic and Korea, to the world-famous ‘Space Ibiza’

Lauren’s next success saw a collaboration with ‘The Guru Josh Project’ to write the single ‘Frozen Teardrops’ which was released late 2010. The single quickly gained support reaching a top 40 positions in the UK Dance charts, and number 4 in both Spain & Portugal, and a number 1 spot in Italy.

Lauren’s writing and performance ability haven’t stopped there. In 2015 Lauren worked in the studio with Grammy and MTV nominated producer/songwriter Lucas Secon, this collaboration saw the hit  “All Cried Out” written for UK house duo Blonde. The track hit a number 1 in the UK dance charts and a number 4 in the singles chart; as well as amassing nearly 20M plays across various platforms.

Both chart and solo success saw Lauren tour extensively with several large brands throughout Europe and the U.S, as well as a 6 week, 30 date, UK tour alongside X-Factor star Ray Quinn.

On a performance front, Lauren is still very much in demand, from large scale corporate events around the world to solo performances in several of the world’s most desired venues these include Fairmont and Four Seasons – Cairo, Mirage – Puerto Banus, Cafe de Paris – London, as well as several venues including Soho Gardens in her new home of Dubai to name but a few.

For the past few months, Lauren has been working relentlessly songwriting and collaborating with producers such as Todd Terry, M-22, Naughty Boy, Blonde, Colin Francis, Ian Barter, Damon Hess, and working along side labels such as MoS, Perfect Havoc, Defected, Toolroom, and Polydor.

Several performances are also booked and it looks like Lauren will be having another very busy year both in the charts and on the stage. A truly unique artist with an impressive back catalogue, her tireless work ethic and high energy ensures that each and every performance is one that the audience will always remember.