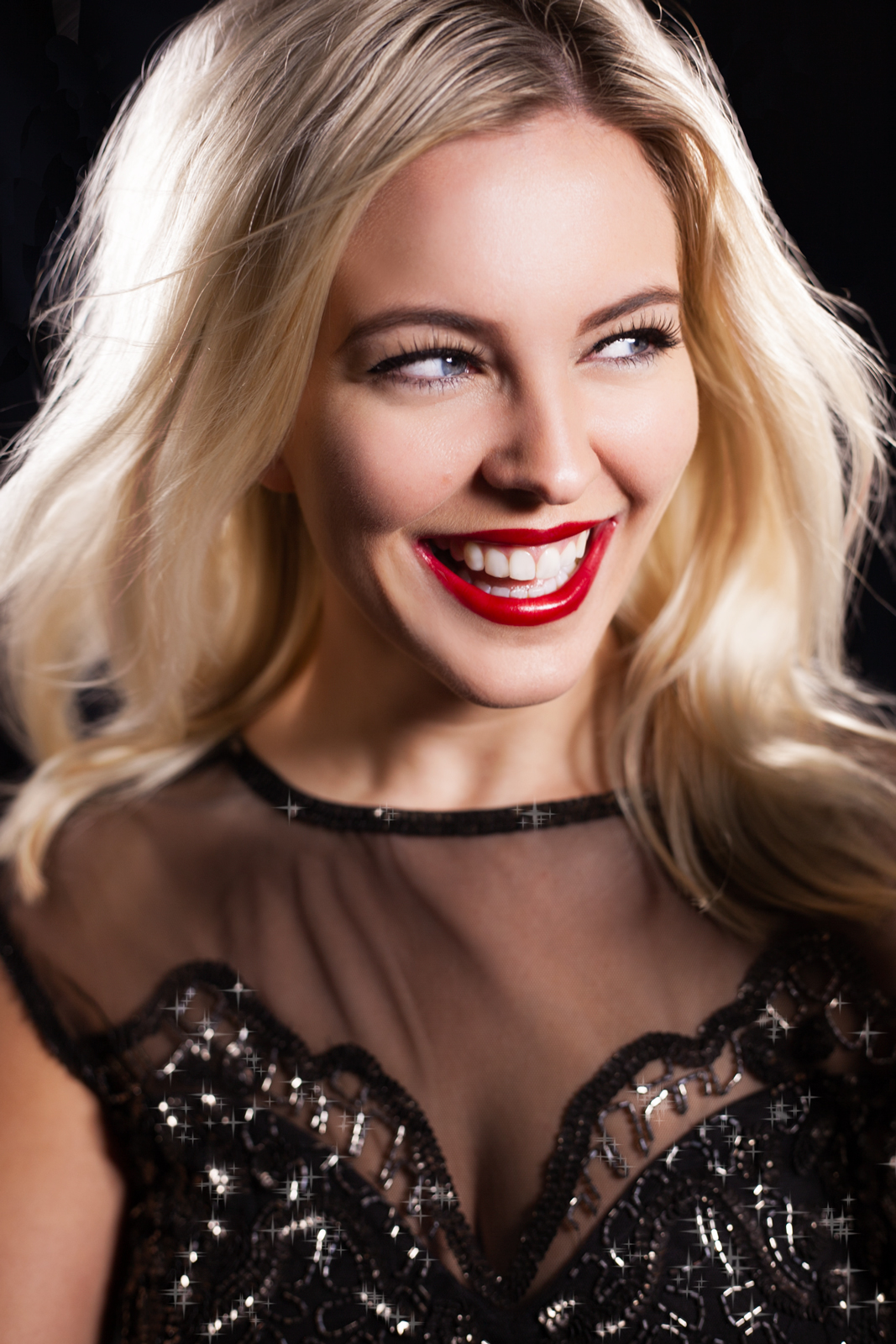 Laura is from England and worked extensively on the London theatre and corporate gig scene before relocating to Dubai in January 2015. She is one of the UAE’s most versatile vocalists and was recently featured in Cosmopolitan magazine for her inspirational career. She has an impressive list of clients including Tiffany & Co. and the Formula 1 Grand Prix and has performed for HH Sheikh Mohammed at the Dubai World Cup.

Hailing from Hungary, Tamas is one of the UAE’s most in demand pianists and has been performing at the most famous Dubai venues for the past six years. He studied at the Kobanyai Zene Conservatory followed by the famous Berkeley School of Music in Boston.

The pair fused their talents together to create a duo using vocals, keys, loops and beats and cover a range of genres from vocal house to popular chart music.