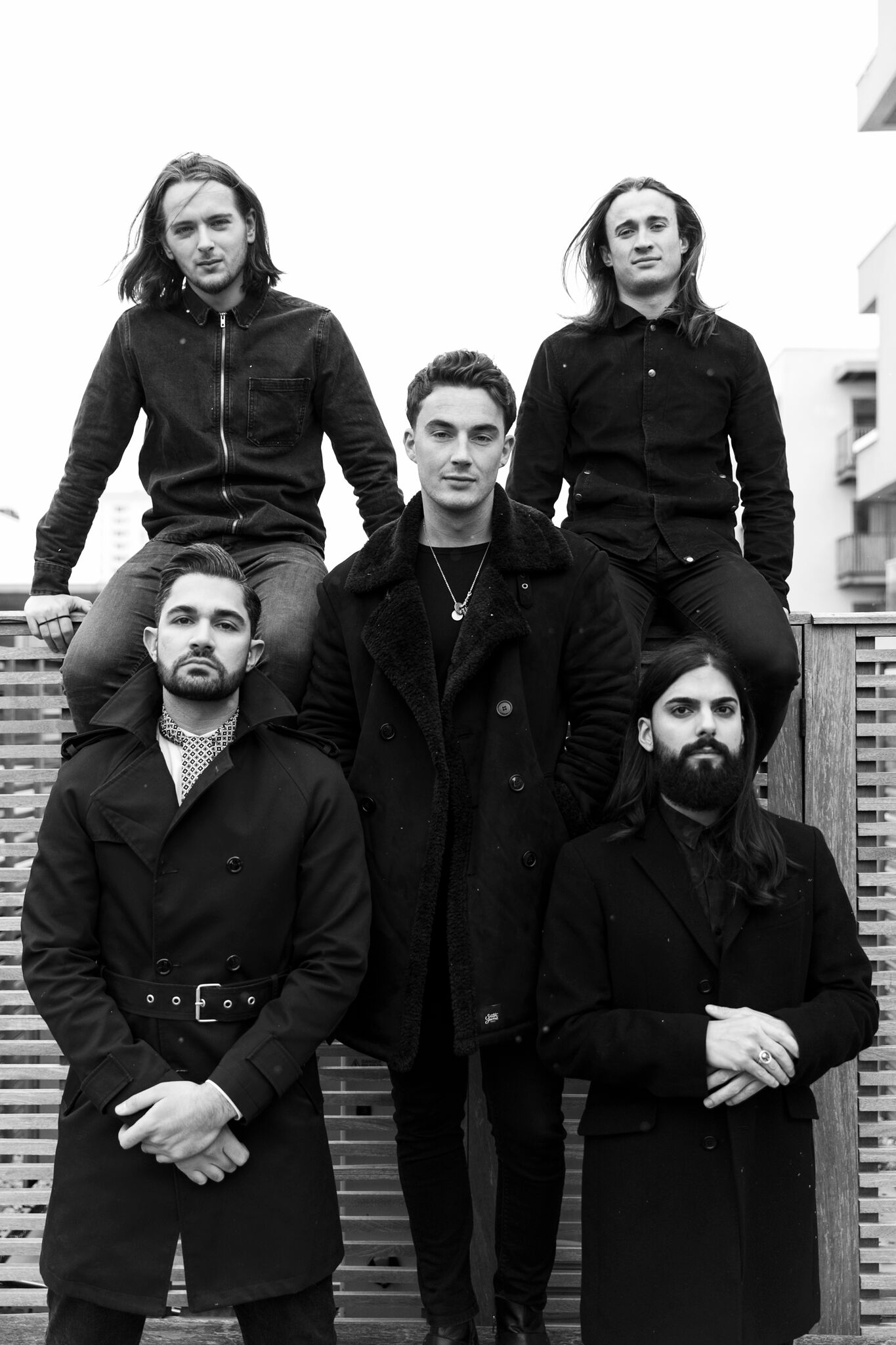 Coming off the back of a Mainstage set at Summersonic Shanghai Festival 2017, this London based band have been thrusted into the spotlight and are definitely ones to watch in 2018.

Dubbed the “Band to listen to in 2017” by Radio X’s John Kennedy, these guys have been making a statement throughout 2017, playing shows across the country and internationally while working on 2 new singles and their debut Album which is set to be released early 2018. The band consists of five members; Each brings a different style and influence to which makes for an eclectic set of songs to come out of the five piece – with twinges of Country, HipHop/Rnb and Funk sitting on top of a solid Rock n Roll base.

Their highly anticipated debut EP was released in 2016, and the self- titled single is nearing half a million streams on Spotify and raking in 13,000 monthly listeners, while hailing positive reviews from BBC Radio 1’s Huw Stephens, John Kennedy at Radio X, and BBC Three Counties to name a few. The band made a name for themselves in the London music scene, frequently playing headline slots at popular London venues (including a sold out EP Launch show at Camden’s Proud), and in addition to this – had their live TV debut earlier this year, performing an acoustic set on London Live.

The Kings are not afraid to work, and it shows through their DIY approach to recording music and filming/directing their own music videos. This hunger for the art transcends the limits of what many other bands are capable of, and has set the guys up nicely for a busy 2018, with plans to release a debut Album and piece together a Headline UK Tour. The bands passion for music is unrivalled, and this shines through in the music itself, but is also evident in the live shows, bringing an energy to the room which cannot be matched.