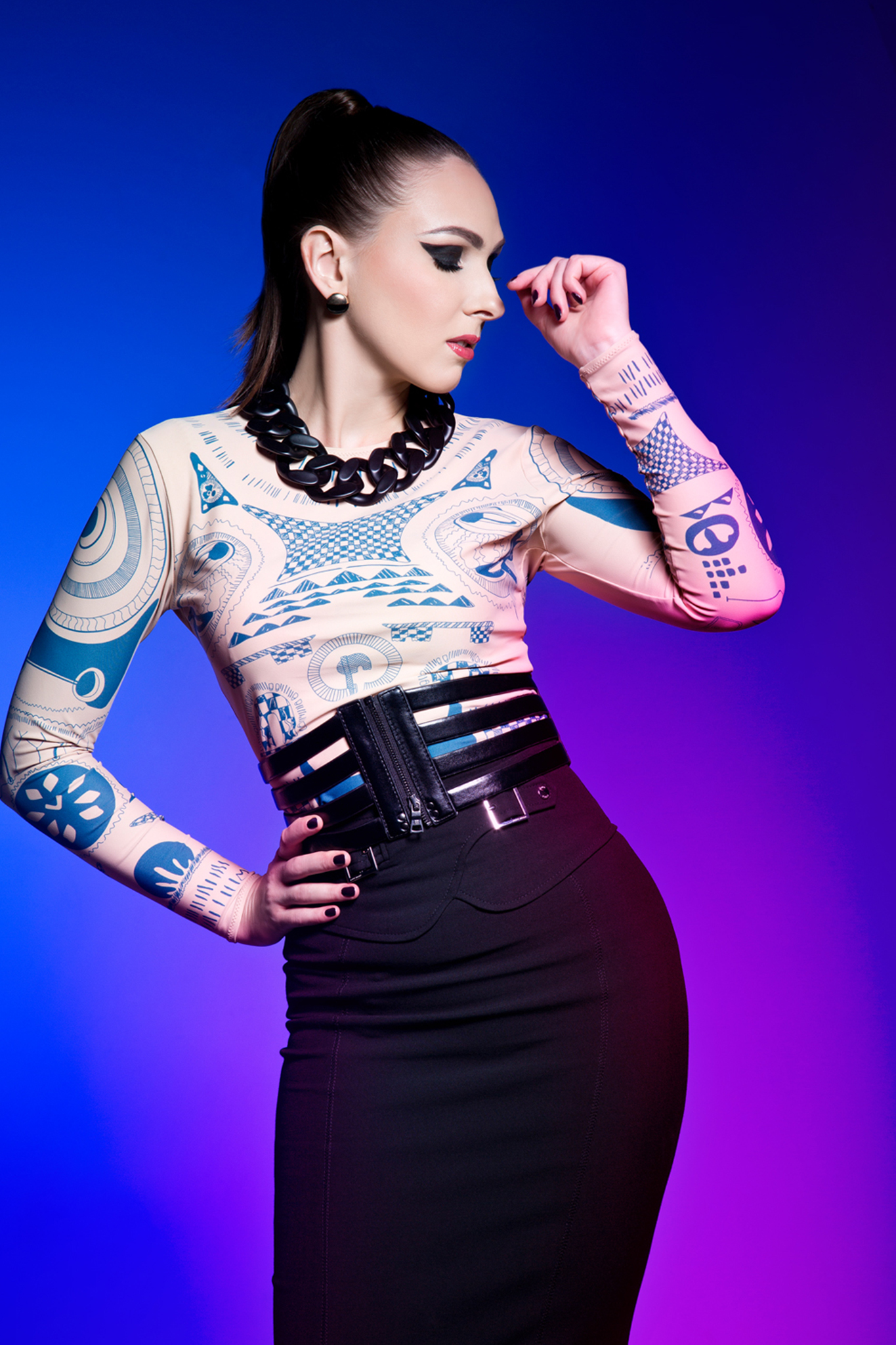 For evidence that dance music is truly global, look no further than Julia Poly. Beginning her career in her native Ukraine, she’s since called Egypt and Dubai home, playing at some of the hottest bars and clubs across the Middle East.

After conquering the local scene in Kiev, she took her headphones and her encyclopedic record collection to Egypt, where she headed up the Terrazzina Beach Club, alongside regular slots at hedonistic joints Hed Kandi and Pacha in Sharm-el-Sheikh.

When it comes to production, Julia’s real passion is club-ready house music. She’s released several high profile records including 2014’s ‘Live And Die in LA’ as well as tracks on America’s Heavenly Bodies Records and French label Suka. And mainstream success came calling last year when her free download ‘Sunrise on Mars’ went viral with support from all over the world.