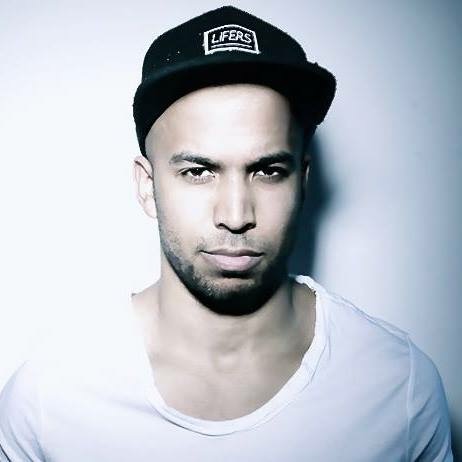 Jamie is a London born, Dubai based DJ/Producer who started his career in the music industry in early 2006. From buying his first pair of decks in March that year to landing his first paid gig at Indigo bar/club in Clapham London Jamie has played at and held residencies with some of the biggest club brands out there.

Since bursting onto the scene Jamie has made a name for himself as one of the most exciting DJ’s with his unique sound & technical ability. His live sets are to be admired – along with his unique style of remixing on the fly using his own production samples is his technical ability and it is because of this he has held an impressive array of residencies with leading club brands both in London & across the globe.

Having played at & held residencies at most noteworthy clubs in London including Heaven, Pacha, Pulse, Ministry Of Sound & Fuse, Jamie has also made a name for himself on the international circuit. In 2010 Jamie was asked to play for Muccassassina in Rome & following on from his first gig there he was asked to become a monthly resident. Other international gigs have seen Jamie visit Milan, Mykonos, Canada, San Diego, Paris, Mexico, Amsterdam and Sao Paulo in 2011,2012, 13 & 2014 where he was the main headline DJ for Eterna festival playing to over 8000 people.

Jamie also runs his own monthly podcast series which reaches over 7000 downloads an episode from across the globe and is a regular feature inside the iTunes top 100 podcasts.

It’s fair to say Jamie is a firm crowd favourite, his big beats, chunky baselines, and crowd interaction make him one of the freshest DJ’s London/Dubai has to offer.