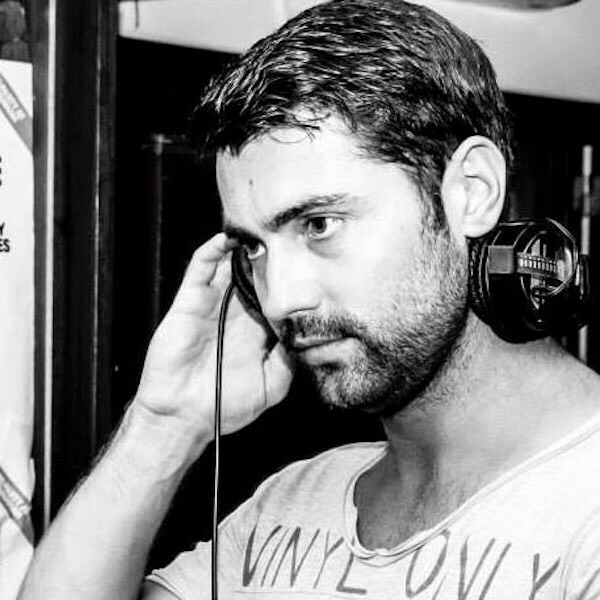 This British born DJ’s love for House Music began in the record stores of Leeds, UK, such as Play Music and Loop Records where he discovered his deep sound.

After attending Back to Basics nights and being inspired by residents Ralph Lawson and Paul Woolford who sparked his interest in DJing in 1998 James began performing in his home town of Harrogate which led to sets at the Mint Club, Leeds, he then found himself in Ibiza in the early 2000’s and felt, like many other artists, he’d musically found home. James has completed 10 summers playing on the famous Sunset Strip, with long sets going through genres from down tempo balearic sounds to elegant deep house. Cafe Mambo and Savannah Ibiza have seen James through several sum- mer residencies, but when the season finishes, James reinvents himself as a producer within his deep house circle. He has now released records on Midnight Social, Zingiber Audio, Natural Rhythm, Sonic Soul, Plus Plus and this Summer will debut on the Oh So Coy Recordings label with a remix and EP release.

Highlights are bountiful, including playing pre party warm up sets for Marco Carola, Steve Lawler and Nic Fanciulli and making his Space Ibiza debut in 2016 for Carl Cox’s Revolution night.

Now, after a successful winter performing in Australia which included playing on the Space Ibiza Tour in Sydney, James looks to align himself with the best music brands in the business and returns to Ibiza.