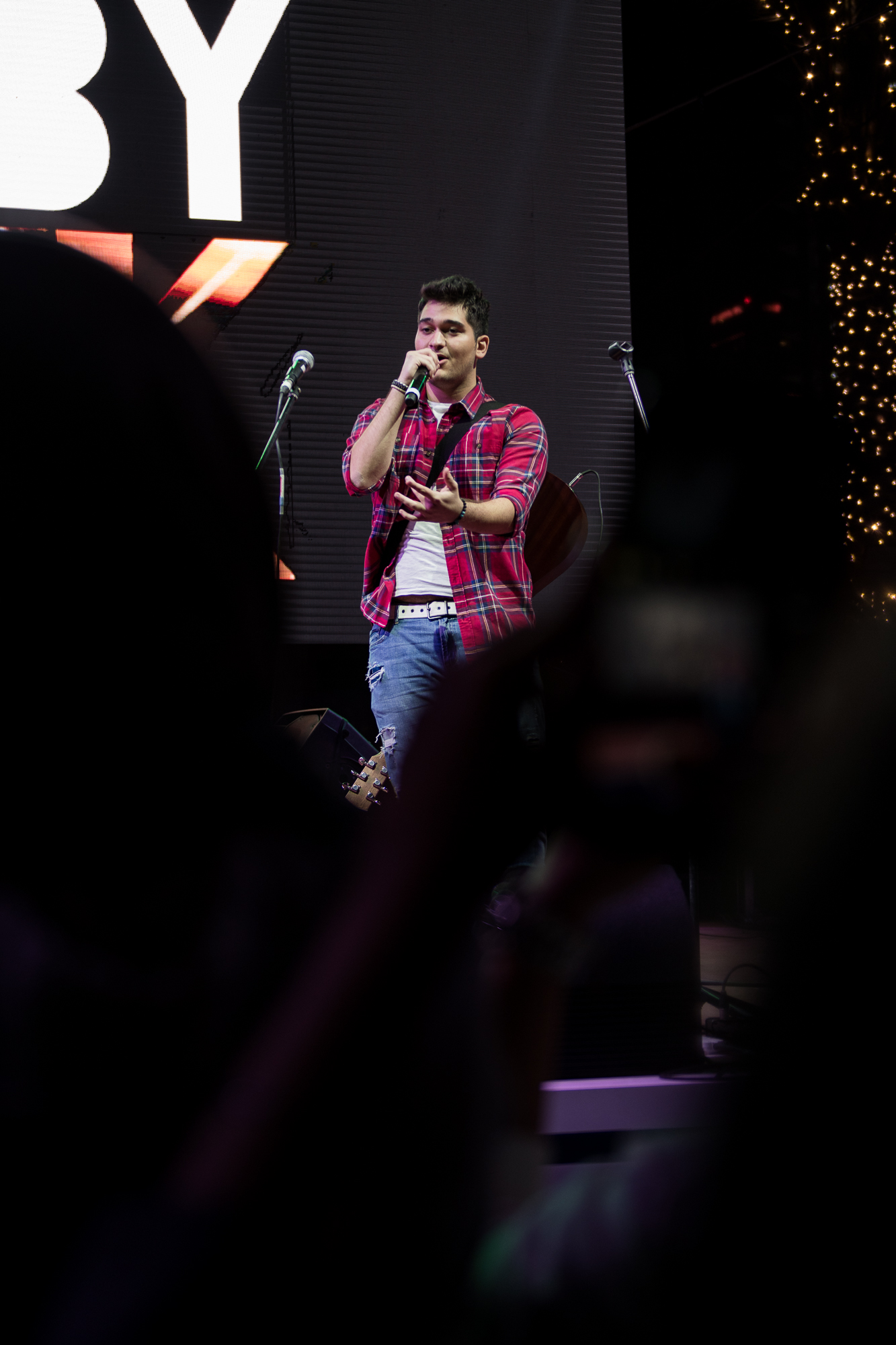 Born in Dubai on the 6th of September 1994, Ibby had always been a big fan of music from a tender age. Now, he is a somewhat established Pop Singer/Songwriter in the Dubai music scene, with a strong social media presence, as well as his songs being on most known digital platforms such as Anghami, Google Play, Amazon, Tidal, Deezer, and he is a verified artist on Shazam, Spotify, and Apple Music &amp; iTunes. Since his decision to become a full time singer/songwriter, producer, artist, musician and entertainer, Ibby has performed songs he had been writing since he was 16 and up to date, which all garner the attention of any observing crowd member, including some high profile figures. These songs and covers are performed at most of his events (of approximately 220 gigs in less than a year) which he attributes to his professional demeanor.