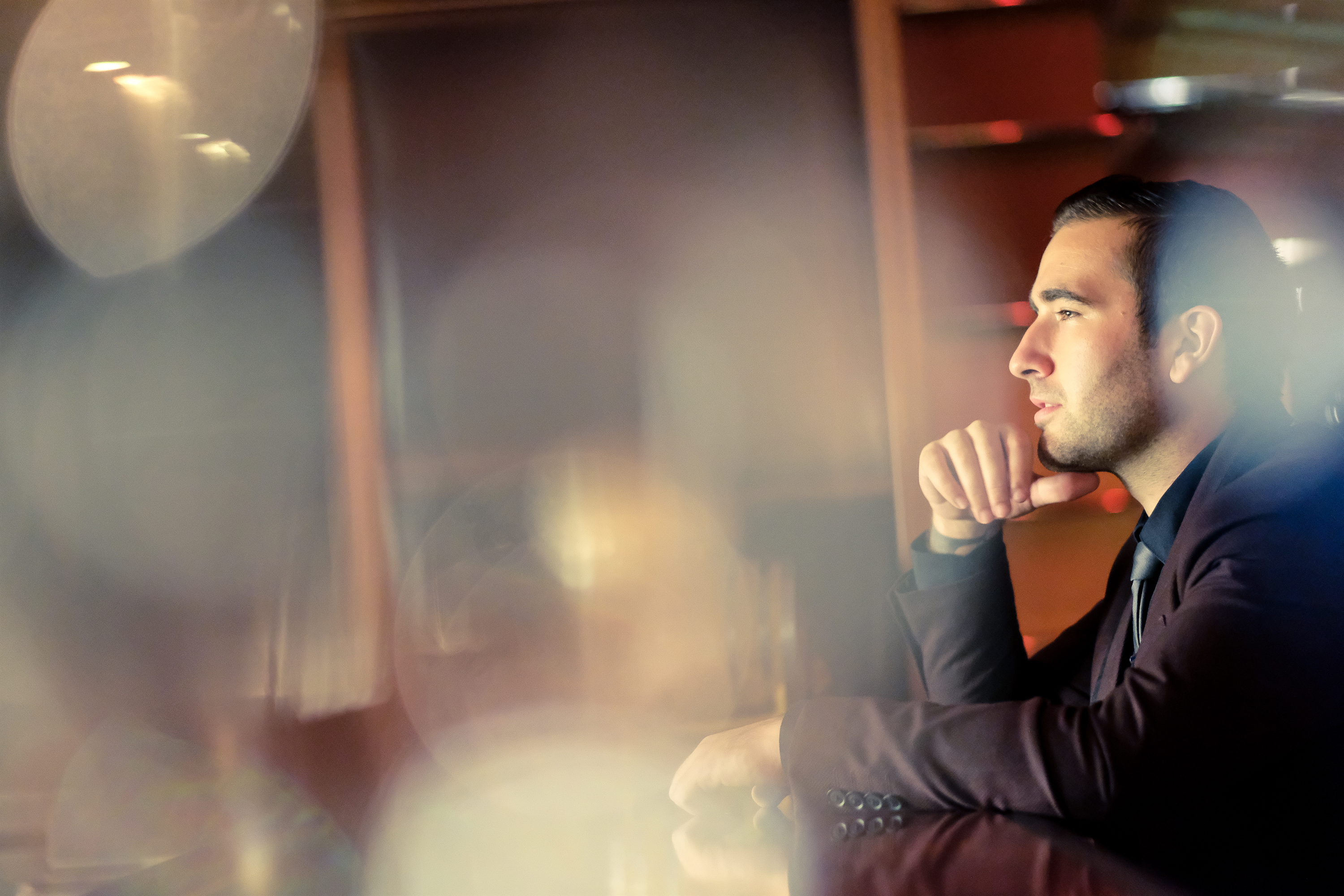 A professional musician from Surrey, UK, Ed has been performing to crowds since for over 10 years.
He has recently been a resident for the Walt Disney Company travelling the world with their Cruise Line as a speciality performer, as well as being a resident in the heart of London when he is the UK, performing at Private Members’ clubs in Mayfair, and more. Performing to large audiences of different types on a daily basis, Ed has what it takes to truly entertain at all times.
He is found performing with his Taylor guitar, singing the songs of Bob Dylan & The Eagles, to Pharrell & Bruno Mars; putting his own stamp on famous songs through the ages that sets him apart from the rest.”