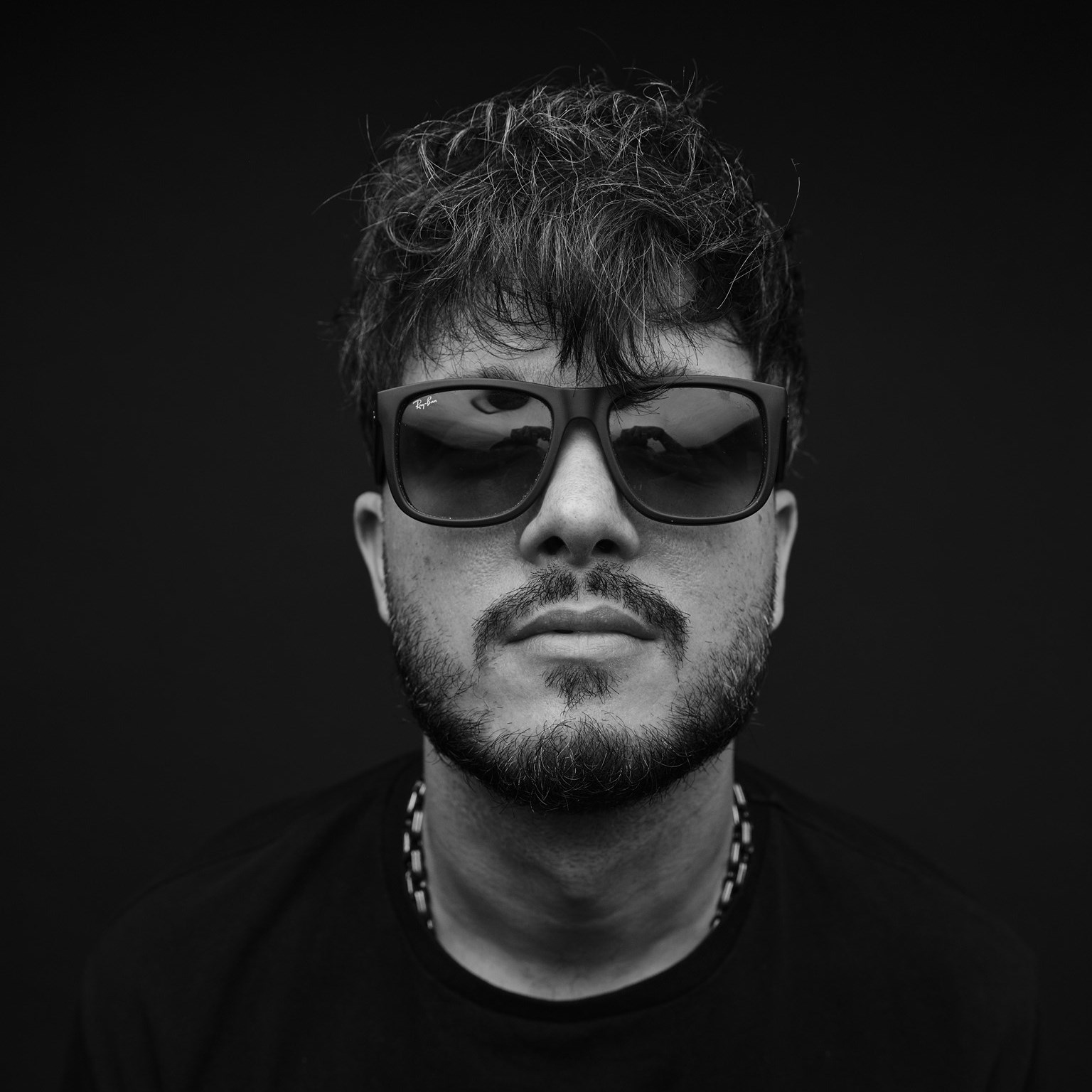 Multi-Award Winning DJ, Radio Show Host and resident at Zero Gravity and Pacha Dubai, Soulninja is one of the region’s most in-demand artists.

Whether holding down successful DJ Residencies at high-end clubs such as Cavalli, Movida, and Mahiki, or at big festivals (lining up with the likes of Tiesto, Kings of Leon, and The Killers), Soulninja always delivers with his intoxicating blend of multiple genre mixing. It’s his ability to light up dancefloors in every venue that has earn him Timeout Magazine’s Highly Commended Award for Best Dubai DJ 2 years running!

After exploding onto the scene in 2012, winning the Pioneer Middle East DJ Competition, Soulninja then went on to take first place in the “Evening with Krafty Kuts” DJ contest, flying to Liverpool to appear on the line-up with the man himself. Gigs followed with DJ EZ, Jaguar Skills and DJ Yoda, plus repeat performances at the award winning Sandance festivals, playing to crowds of 10000+, alongside acts such as Jamiroquai, Chic, Rudimental and Ellie Goulding.

In 2014 Soulninja represented the Middle East at the Pioneer Asia DJ Finals in the Philippines, going head to head with the best from all over the Eastern Hemisphere. This led to further gigs in Thailand and all over Asia, appearing on flyers with Fatboy Slim, Mark Ronson and the Wu- Tang Clan, as well as DJing at special parties for the likes of Nicki Minaj, Justin Beiber and Idris Elba!

You can find Soulninja on the airwaves every Friday at 5pm on DanceFM 97.8FM or on Beat FM 97.8. His music has also made it into fitness centers all over the world; with Fitness First commissioning a series of releases for their pioneering group exercise class T.U.F.F! Even further afield, Soulninja’s DJ mixes have featured on all Emirates Airline’s flights across the globe, available for listening through their in-flight entertainment system!