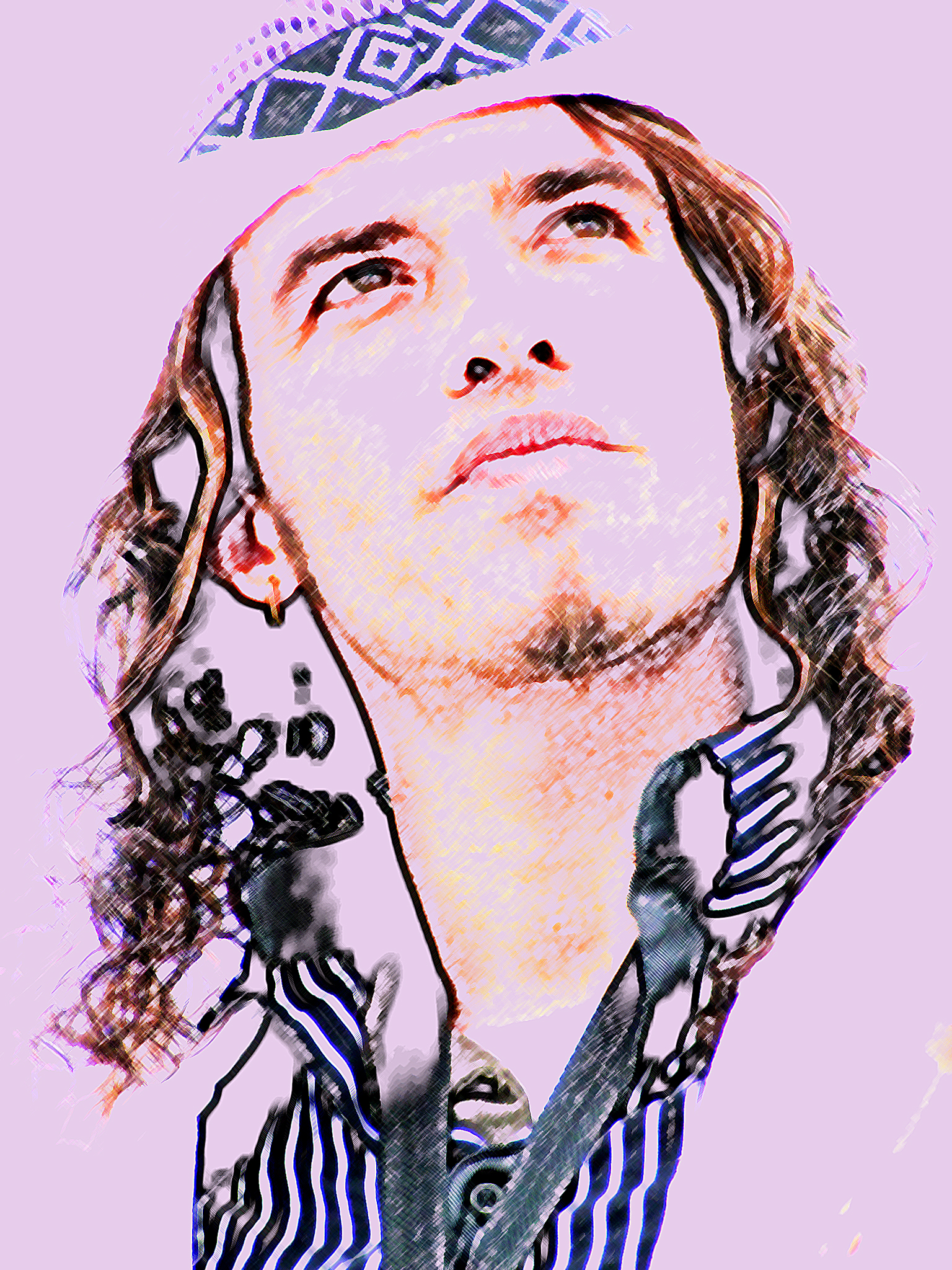 Deva was born in Rosario, Argentina. His musical career began at an early age and throughout his teens recorded three albums, performed concerts and national tours around Argentina, Uruguay and Brazil with two bands:
Arsénico and Renfield.

He travelled to Europe, settling in Switzerland and Italy for nine years, where he produced several compilations of electronic dance music and meditation. He’s participated in numerous performances between discotheques, vintage villages, fairs, parades, restaurants, weddings, and events in general.

He’s lived in Ibiza for over 15 years and has played over 2000 gigs. In European winters, he stays in Asia doing his performance and making sound therapy and meditation work shops.

For four years he made the GURU JOSH PROJECT, Infinity World Tour, with more than 200 shows in 57 countries. Also co-produced their singles “Eternity” and “Frozen”.

He has also played with Raimundo Amador, Javier Vargas, Chris Jagger and many musicians around the world.