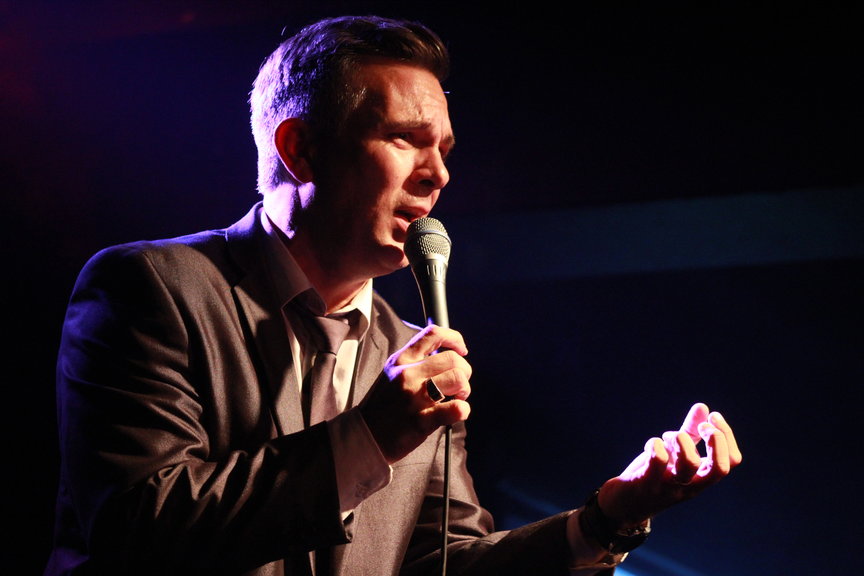 Christian was born in London, England. His father was a Military Air Force Diplomat. He grew up in Argentina and he studied English as a second language.

Lived his adolescence and course his university studies in Córdoba City, Argentina. His professional career as a certified public accountant became fruitful, yet his impulse for singing became a passion he couldn’t ignore. Since he was a little child he breathed at home the atmosphere of Tango, Jazz and Swing.

At the age of 39 he decided to follow his passion by becoming a professional vocalist and hasn’t looked back since. He lived and studied singing in Buenos Aires City with one of the best vocal coaches. He is a naturally happy and creative person who excels in singing classic jazz songs, especially from Frank Sinatra, Tony Bennett, Nat King Cole, and Ray Charles to name a few. He performed in the main Argentinian theaters, also in Chile, Paraguay and Uruguay.

Constantly he is looking for making better Shows and to improve as a singer and composer. Currently he is expanding his music to other Latin countries, USA, Europe and Middle East.  And his goal is to be the best Latin American Jazz Crooner.