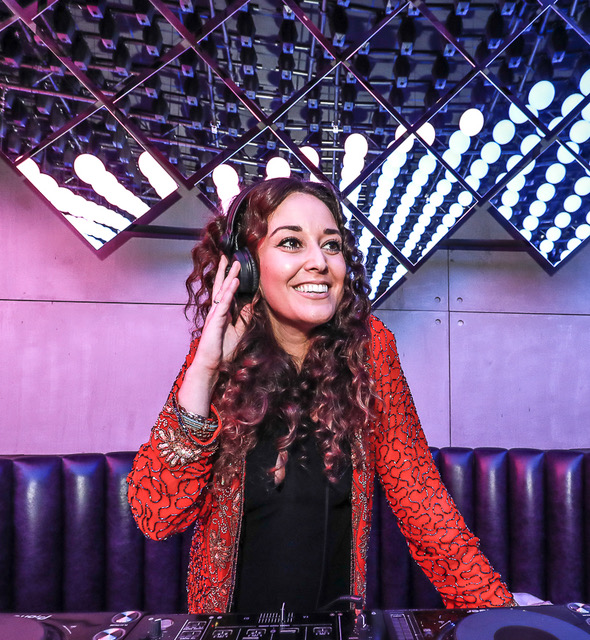 Cherelle the London and Dubai based DJ has established herself
as a thorough-bred Hip Hop and R&B DJ, though Funk, Soul &
Disco doesn’t fall far behind on her list of specialities. She has
spent the last year playing alongside some of the UK’s finest
including Mike Skinner, So Solid Crew, Oneman, Chris P Cuts
(NTS), DJ Khalil (Livin’ Proof), DJ Lukey (Stooki Sound), Mr Thing
(Boiler Room) & more. As well as Djing she is also the founder of
Because We Can, a popular 90s Hip Hop & R&B music event.
BWC has rocked the stage at Abu Dhabi F1, took Vogue Arabia
back to the 90s and hosted parties and festivals across the globe.
Cherelle has a monthly music column featured in ShortList
Magazine where she interviews artists and takes-over the nightlife
section.