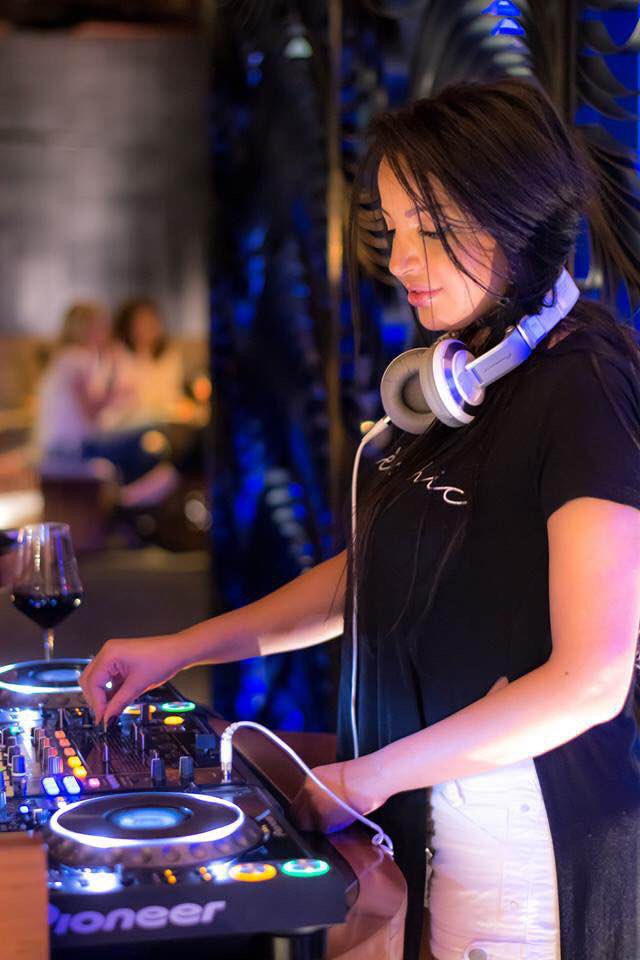 Female Moroccan DJ based in Abu Dhabi. Professional DJ since 2013, she took courses at the DJ academy on 2012 and participated at the pioneer championship 2014. Soon later she started deejaying at mint leaf of London bar and restaurant.

She’s done numerous private events: weddings, birthdays, yacht parties, etc. Was one of the DJs at the Formula1 in 2015 grand prix circuit at the Dubai Autodrome and in the 2015 festival of colours.

Played as a guest DJ at Gramercy Bar DIFC and at the skydive exhibition big toys. Also played at FAI restaurant at the palace hotel down town Dubai. Resident DJ at GQ bar in 2015, DJ at Jean Georges from December 2015 till May 2016, DJ at the Etihad paddock in November 27/28/29 and at the Formula1 in 2017/2018.