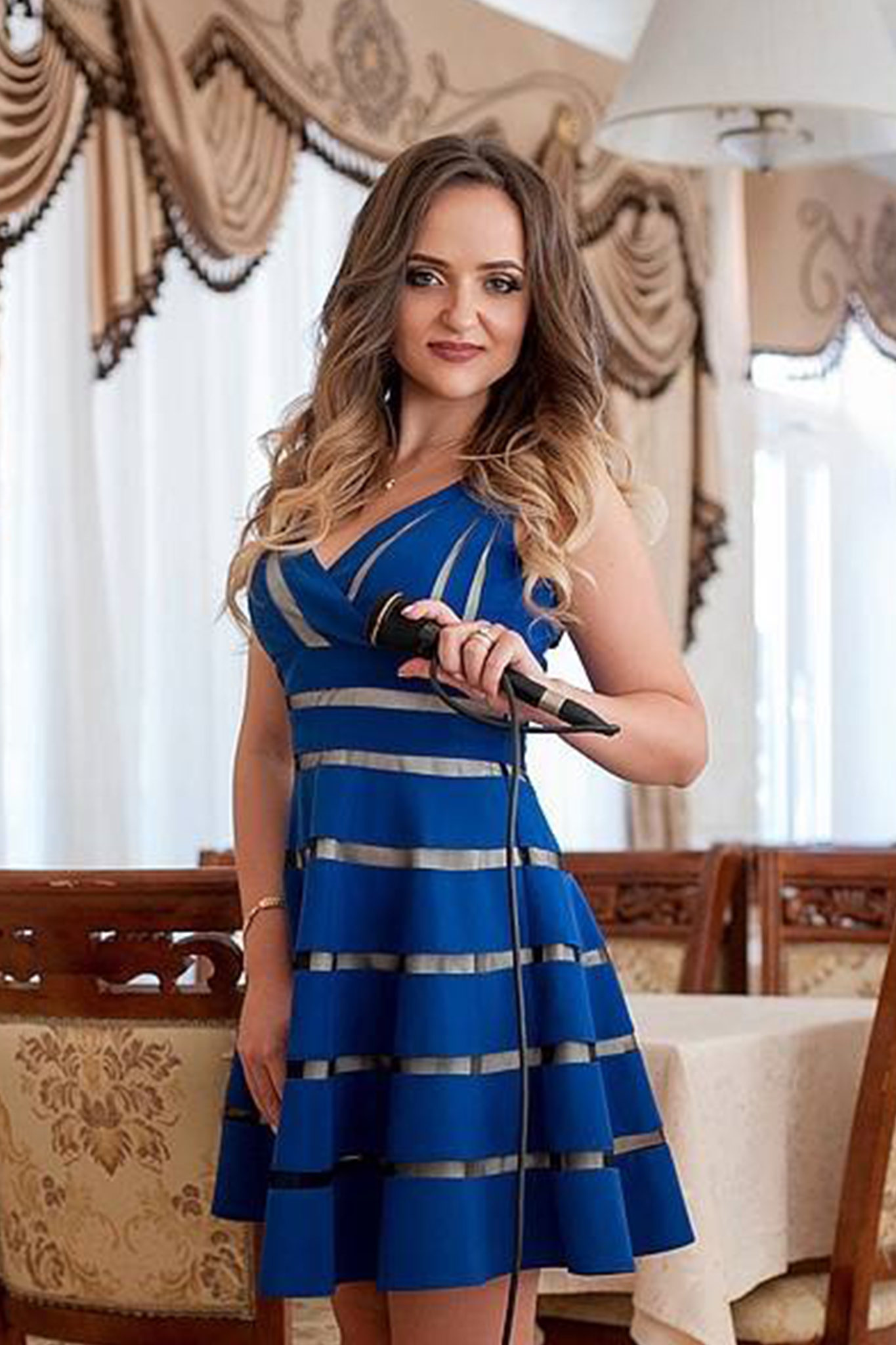 Young and attractive artist who creates a crazy energy on the stage and passes it on to the audience.

Been singing for many years performing solo and with various musicians. Worked internationally at luxurious hotels and resorts such as Rixos, Four Seasons, Hilton, Rotana , Swiss-belhotel in Middle East (Egypt, UAE and Bahrain).

Has a huge repertoire in English, French, Spanish, Portuguese, Romanian, Ukrainian as well as her native Russian.