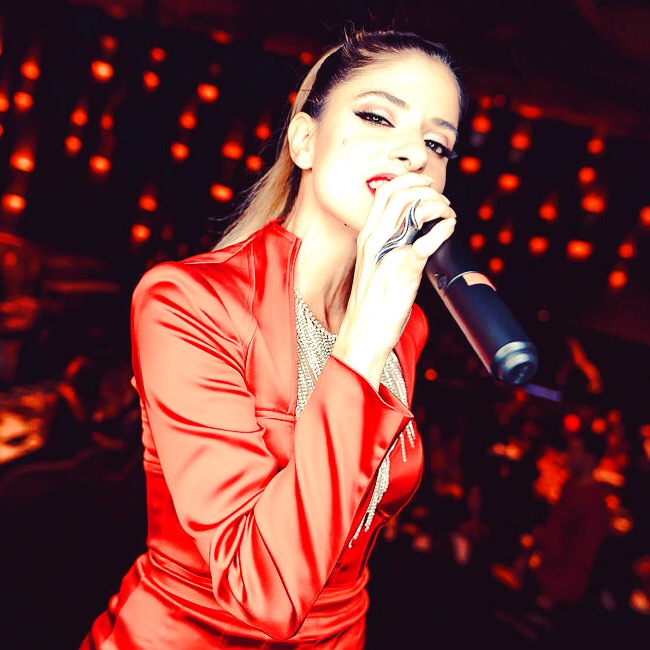 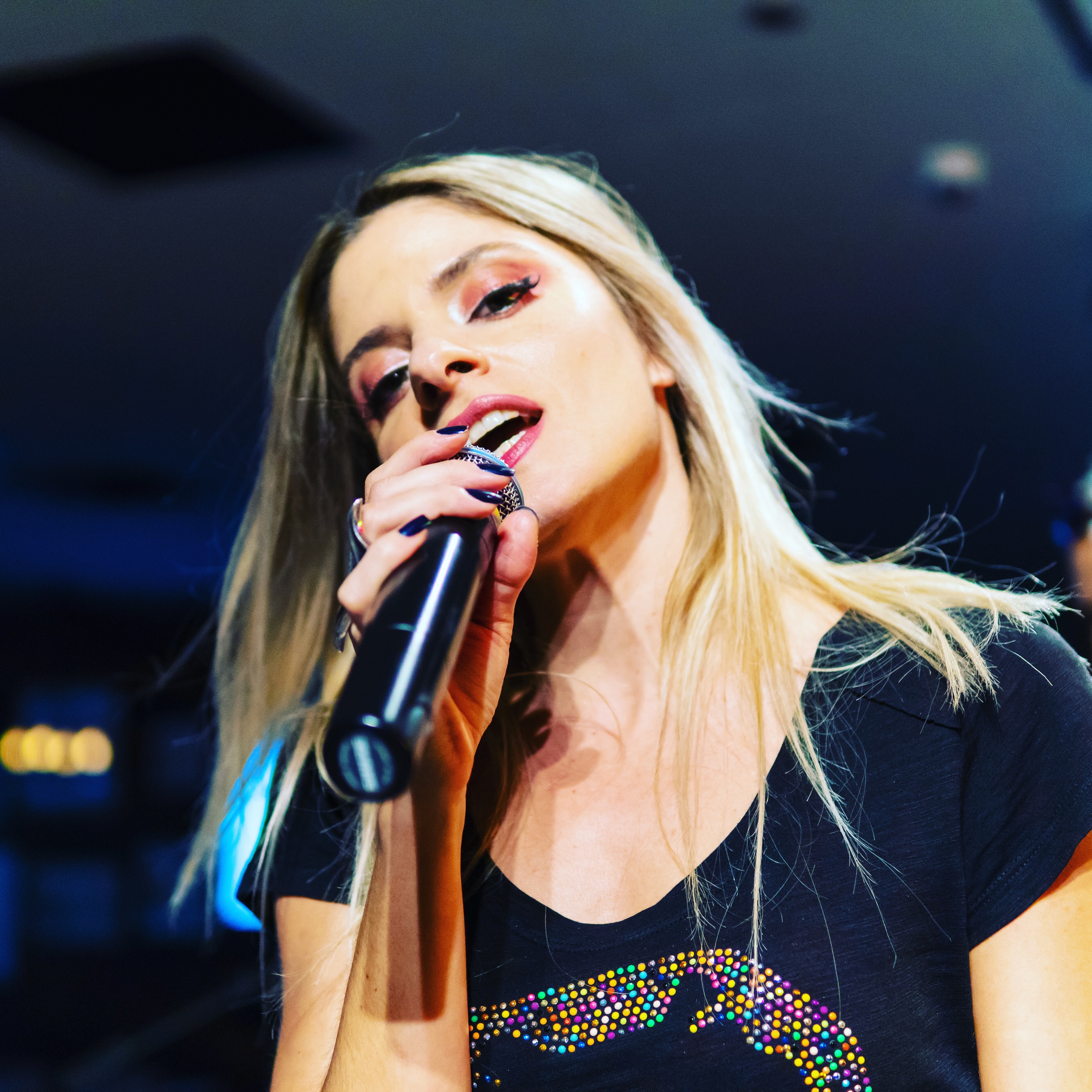 Angel was born in Greece; this highly talented singer studied Opera and orchestration at the Athens Conservatory and initiated her musical career performing in clubs, restaurants and music stages in and around the city of Athens.  Her earliest musical influences were artists such as Amy Winehouse, Ella Fitzgerald & Queen and through these she developed her passion for Pop, Rock & Jazz music.  Moving to Dubai in 2013, she rapidly established herself as a much sought-after talent, performing at prestigious 5-star outlets such as, H hotel & Intercontinental and at events for international brands including, White flower & Rolex. Describing herself / her music as music to make people happy in all occasions  her ambitions and musical projects for the future are releasing her new house and pop singles.

Other residencies and events include: